When it came time for Seth Meyers and his wife to plan their young children's Halloween costumes, they decided that for their 2.5-year-old son, Ash, they'd let him choose.

"We kept saying, 'Ash, what do you want to be for Halloween?'" Seth recalled on his late-night talk show. "But it didn't seem like it was sinking in that he had the power of that choice . . . because we'd ask and he'd say, 'What? What Ash gonna be?' So ultimately it got too close and we realized we'd choose for him. He obviously doesn't care one way or the other."

They bought Ash a pizza costume, and the day before Halloween, they were "so excited" to show it to him. They asked him: "Ash, do you want to know what you're going to be for Halloween?"

What follows is a moment all parents fear the night before trick-or-treating: "He says, I swear to God, and we asked him 100 times, 'Ash want to be a lion. Rawr! With a tail.'"

Of course he did.

But instead of succumbing to the pressures of appeasing their kid's every request, they did one better: "We told him to be a lion in a pizza costume."

The photo — which shows little Ash in the midst of a ferocious lion's roar, disguised as a piece of pizza — is so funny. And the lesson is even better: the next time your kid makes a last-minute costume change request, they can just be whatever they now want to be "disguised" as whatever you already prepped. Done. 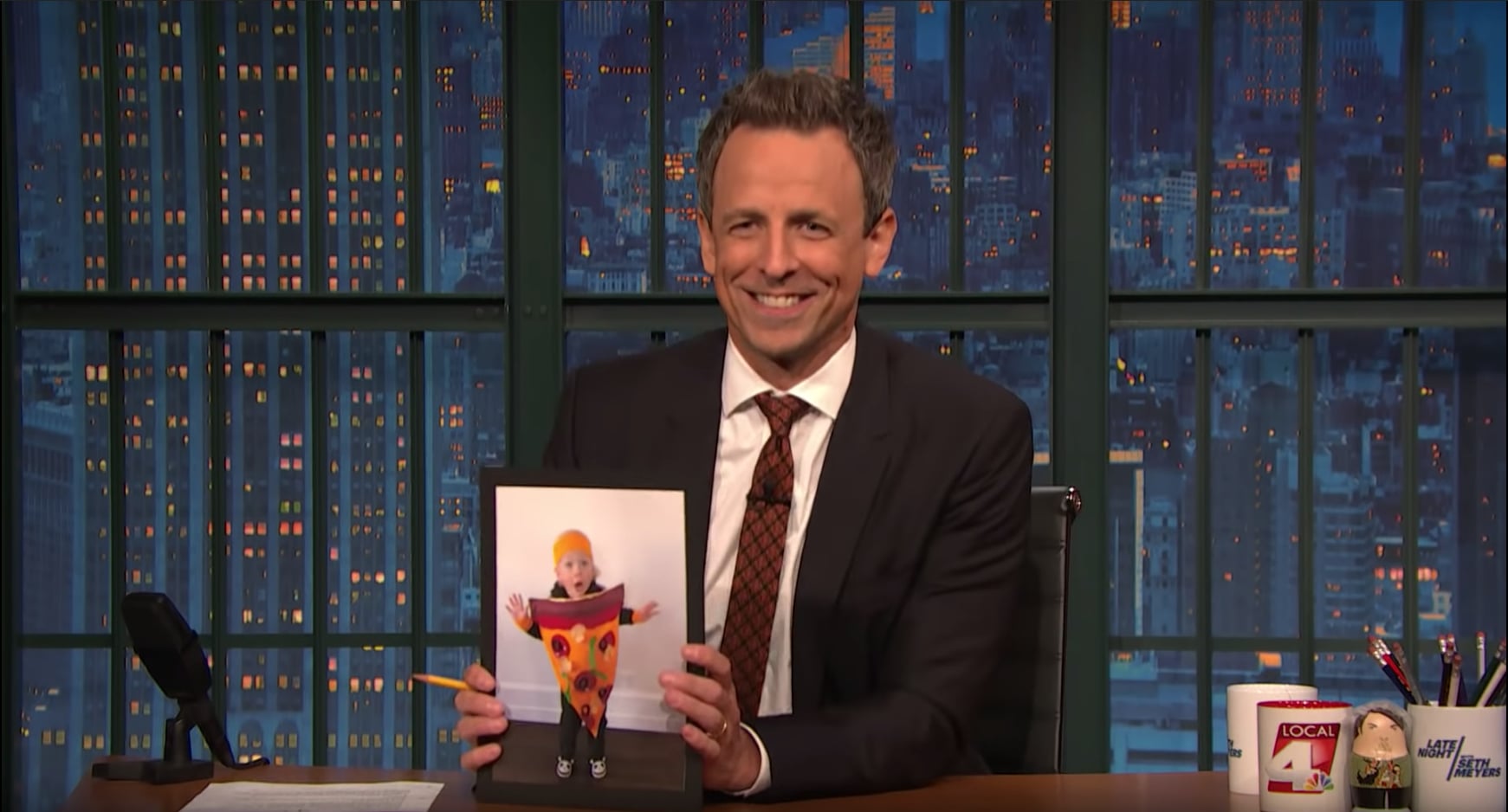