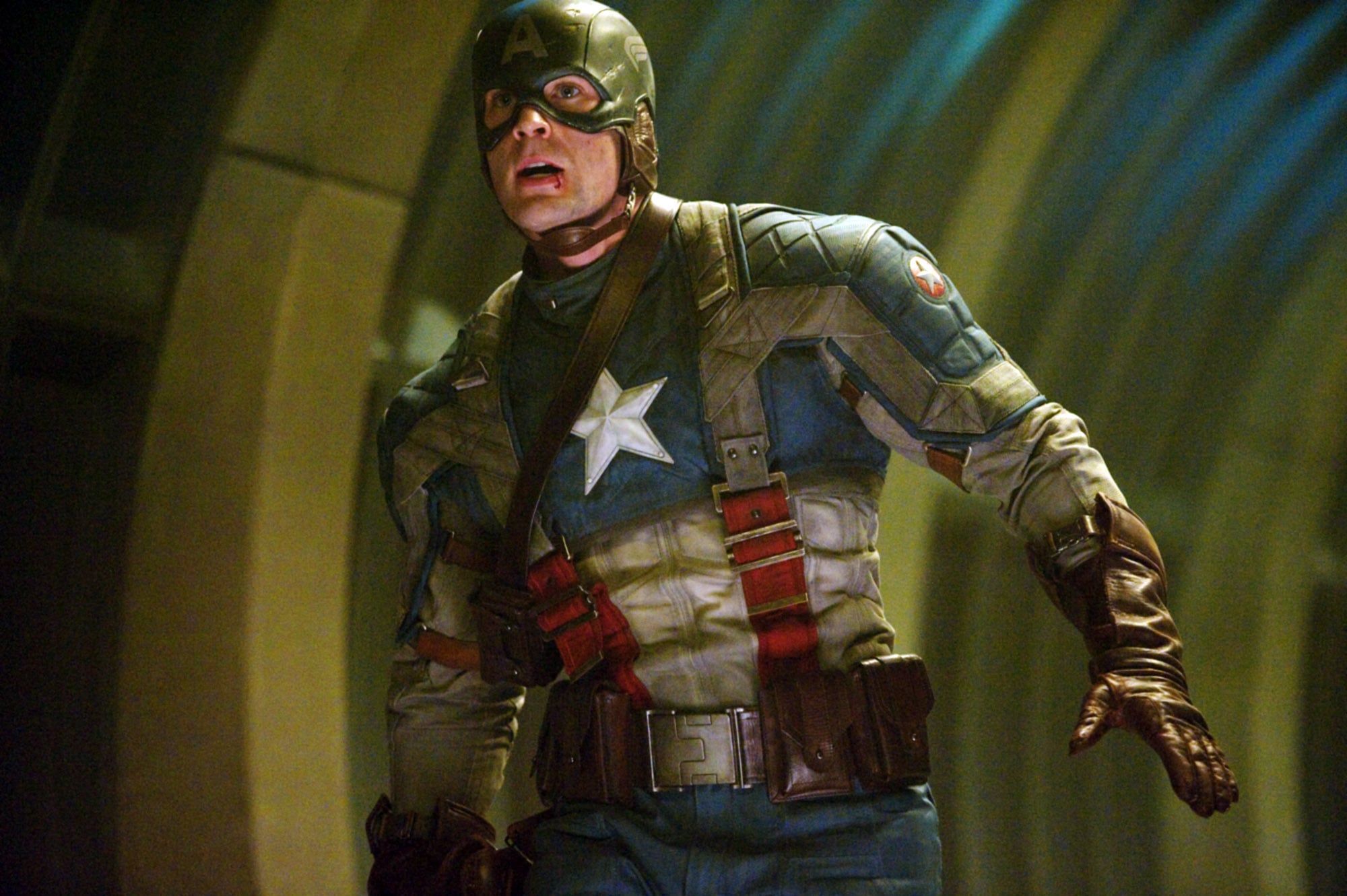 Unless you've been living under a rock for the past few months, you're probably already aware that Disney is introducing a new streaming service — appropriately called Disney Plus — that gives fans access to the entire vault for $7.99 per month. Although there isn't a hard and fast launch time for the service just yet, the anticipation is certainly mounting. And while we can't wait to have constant access to classics like Snow White and the Seven Dwarfs and Finding Dori, there will also be a ton of new shows to stream, including a series based on the Marvel franchise, which is also owned by Disney.

According to SlashFilm, the animated superhero anthology series will be based on the comic series What If? and overseen by Kevin Feige and Marvel Studios. Like the original comics, the show will explore what would happen if certain events didn't happen in the Marvel universe. For example, an episode will likely look into what would occur if Loki had found the hammer of Thor — just like the comics did back in 1977 when they first launched.

We're so excited to see how this series plays out. Fingers crossed we get even more details ASAP. Animated Movies
4 Things to Know About The SpongeBob Movie: Sponge on the Run Before Watching With Kids
by Alessia Santoro 23 hours ago

Late Night With Seth Meyers
Kathryn Hahn's Kids Were Mortified to See Her Rehearse For WandaVision: "Oh My God, Mom!"
by Karenna Meredith 1 day ago