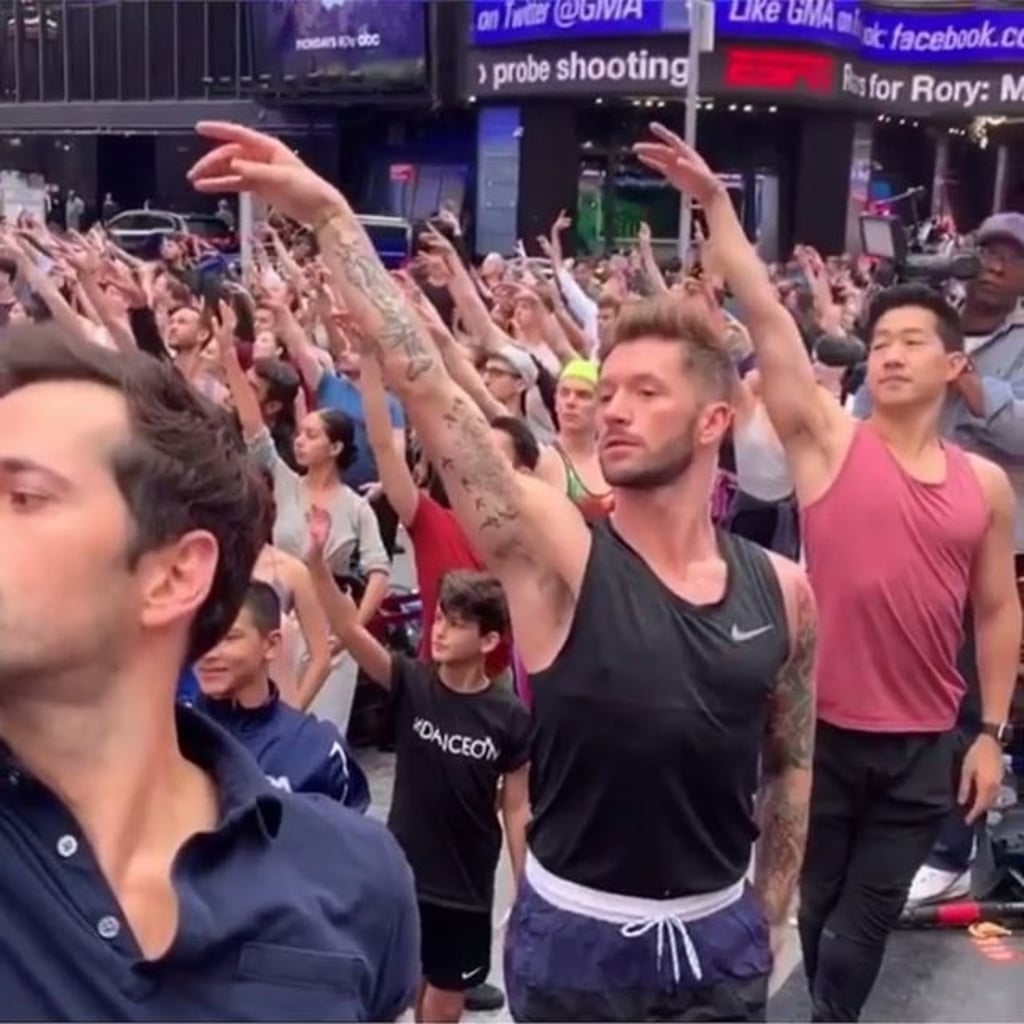 On Monday morning on the streets of Times Square in New York City, 300 dancers joined together for a ballet class. The flash dance mob came together in response to last Thursday's segment of Good Morning America when host Lara Spencer laughed out loud at the news that
Prince George was taking ballet classes. Her reaction and sarcastic comments both shocked and outraged the entire dance community, with dancers and major companies from all over the world heading to their Instagram accounts to share their anger and disappointment at what was seen as both outright bullying and a reinforcement of toxic gender stereotyping (ballet, like all sports, is nongendered).

"I was horrified thinking about little boys hearing the laughter," Emmy-winning choreographer Travis Wall of So You Think You Can Dance told The New York Times.

But this is a story with a happy ending. While her initial attempt at an apology on Instagram went unaccepted by many, Spencer spent the next few days speaking to male dancers about how to make things right. The result: in addition to the class in the streets, Spencer conducted an honest, on-air interview with Wall and professional dancers Robbie Fairchild (who plays Munkustrap in the film adaptation of Cats) and Fabrice Calmels of the Joffrey Ballet about the judgment directed toward men who choose a career in ballet.

"We all just wanted to have a conversation about the problem in this country that we've never really talked about until now, which is how brave it is for a male dancer at a young age to make the decision . . . And the scrutiny and bullying that comes with it," Wall said in the same interview with The New York Times.

After the event and prerecorded interview aired, Fairchild took to his Instagram to share his thoughts. "Couldn't be filled with more love from our class this morning in Times Square," he wrote. "I was fortunate enough to get to speak with @lara.spencer along with @traviswall and @fabricecalmels on camera for @goodmorningamerica yesterday ... I believe we steered this painful moment into a great conversation celebrating dance and defending boys who are bullied for doing it. Lara was heartfelt, teary and incredibly remorseful. She owned up and apologized for her remarks and I forgive her and thank her for doing all she could to right her wrong."

It takes a lot of strength, humility, and self-reflection to admit you made a mistake, especially when that mistake happened so publicly, and there are many people and brands who could learn from the way Spencer and Good Morning America approached this situation.

"I screwed up, I did," Spencer said in the lead-up to the interview. "The comment I made about dance was insensitive, it was stupid, and I am deeply sorry. I've spoken with several members of the dance community over the past few days. I have listened. I have learned about the bravery that it takes for a young boys to pursue a career in dance."

And it also takes the same strength and self-reflection to forgive, which Fairchild is calling upon the rest of the dance world to do. "We are a community of love, and in order for us to move forward, we have to move forward together," he said on air, echoing those sentiments on Instagram as well: "I hope in time we can all find forgiveness in our hearts once the pain we have felt disappates [sic] a bit," he wrote. "After all, we are all human and make mistakes. We, the dance community, are a community of love and compassion. And my hope is that we move forward together in order to lead in unity and love, especially in our current social climate where there is so much division. Dance heals. Dance unites. Dance leads."

Keep reading to see the entire interview as well as snaps from the celebration of dance on the streets of New York. 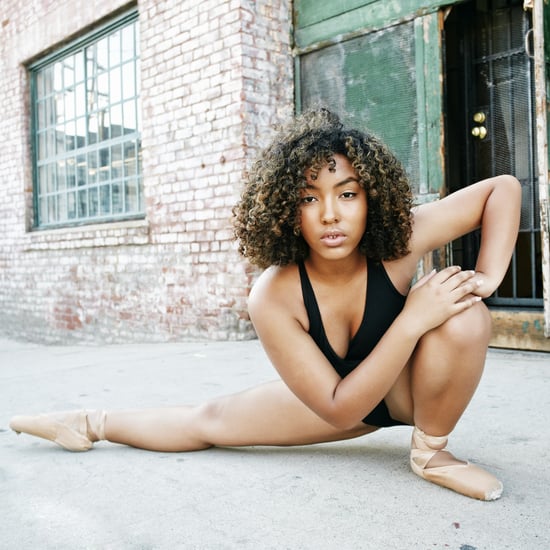 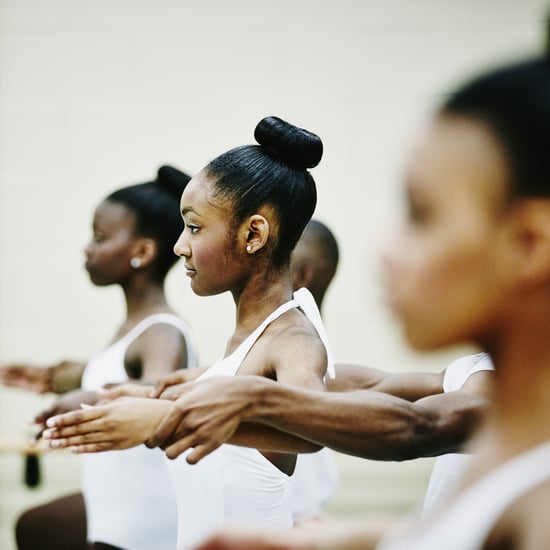