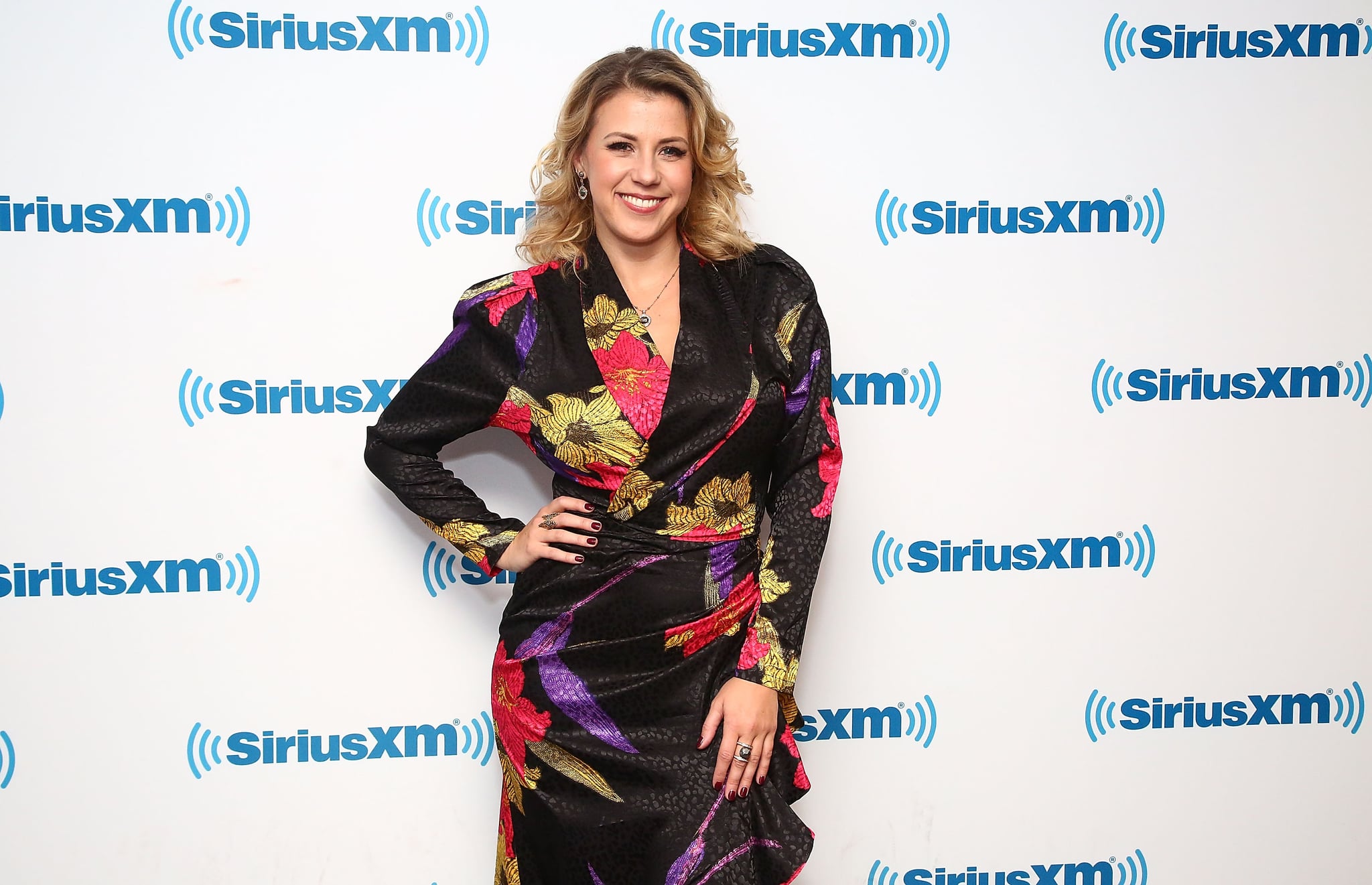 As a mom of two daughters — Zoie, 10, and Beatrix, 8 — Jodie Sweetin is an open book. The 36-year-old mom recently discussed how she talks to her girls about everything from social media to her past substance abuse.

Related:
I'm a Sober Mom, and This Is What I Want You to Know

Although Jodie certainly gets the allure of apps like Instagram, she's quick to remind her daughters that what you see on the platform isn't real life.

"I have honest conversations with them about what social media really is — that it's not real," she said. "The things that you see, that you wish you looked like, or you wish you were, are not the real people. It's edited."

"I tell my kids, 'Don't put anything on the internet that you don't want to see for the rest of your life.'"

And let it be known that the Fuller House star isn't above going through Zoie's feed. "I tell my kids, 'Don't put anything on the internet that you don't want to see for the rest of your life,'" she said. "I was actually really proud of her. I went through some of her stuff. And I saw some of her comments. I always tell them to be positive and not to be mean. I have no patience for any sort of cyberbullying."

"My kids know that I'm sober," said Jodie. "They know that I don't drink. And they know . . . that I used to a lot, and I don't want to anymore because I don't do it well. Some people can have a couple drinks, and I'm just not one of those people. And they're like, 'OK, cool.'"

She added that: "I'm really open with my kids, whether it be about drugs and alcohol, whether it be about sex, social media — whatever it is, they're smart. And I treat them as such. I have to have those open conversations with them because if I don't, they're going to get misinformation somewhere else."

Jodie's number-one priority? Being a good role model for her girls.

"The best thing that I can do for them is just be an example of not only what recovery looks like but what just being a good human looks like," she said. "I have these amazing, interesting, individual, strong, fierce little women. . . . I hope that I am raising little social justice warriors [who] will do good in the world."