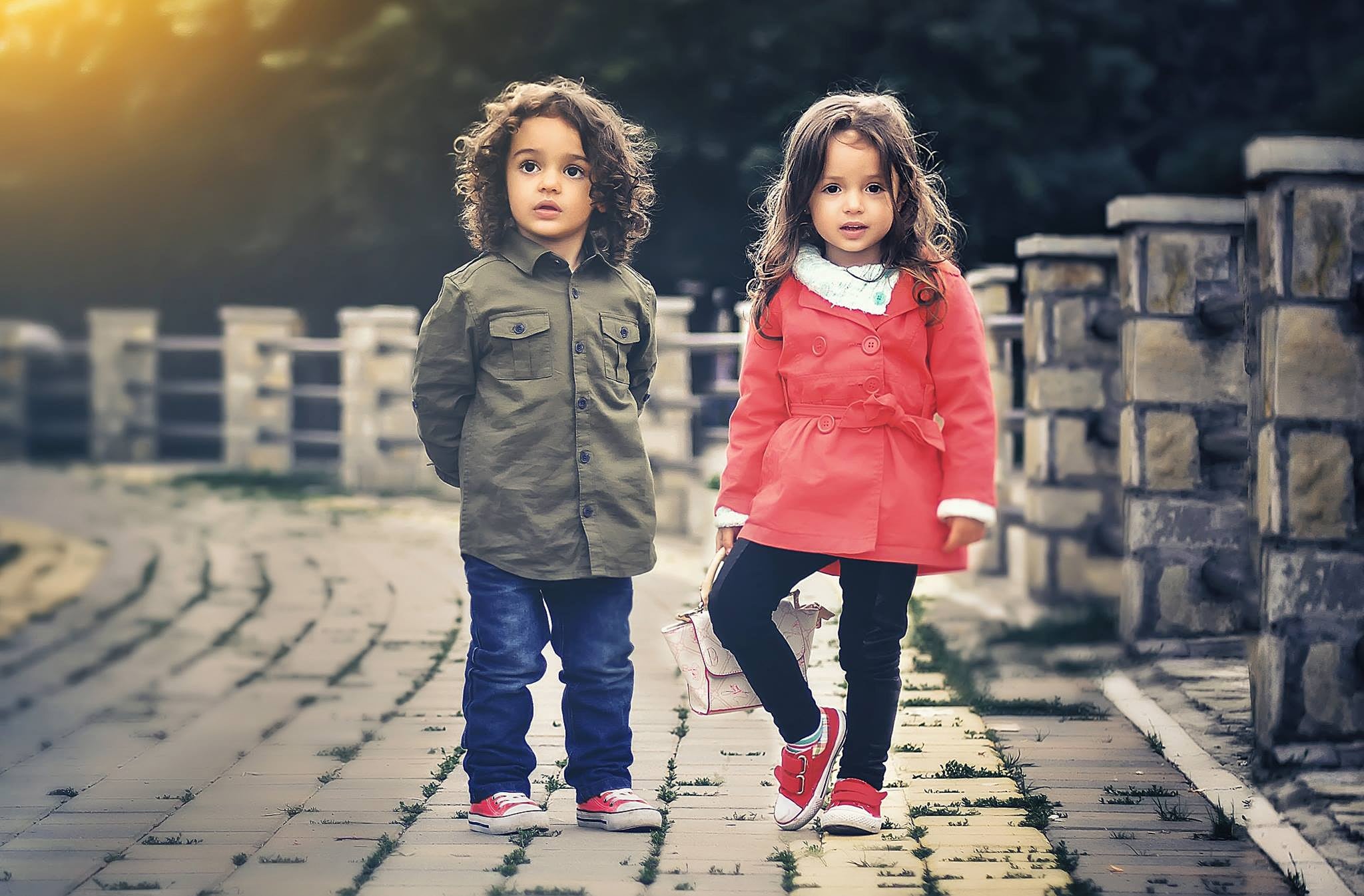 White privilege is a topic you might be hearing a lot about lately, mostly due to the hatred and violence that, sadly, occur in this country so often. But while it might seem like a new term to some, it's been alive and well for centuries, whether you've chosen to acknowledge it or not.

So what is a country — or a world — to do? Well, as the not-so-cliché cliché holds, children are our future. That means the thoughts and impressions currently living in their little minds will matter very, very much to how the world will look one day. You can't ignore white privilege and hope it will go away (or naively think it doesn't affect you or "isn't your fault"). If you are white, it's especially important that you talk to your kids about it.

You should tell them that these assumptions, made mostly by white people, are deeply wrong, and that they matter. A lot.

In the Spring of 2017 (and pretty much every day since then), Donald Trump was making a lot of terrible noise about deportation and making good, decent people — who have been living here for years — leave. Our neighbors, who had adopted two children from Ethiopia, found themselves in a sudden flurry of activity, making a mad, three-day dash to and from various government buildings in an effort to legalize children who'd been living in the US since infanthood. My daughter, who was 4 at the time, didn't know how to voice her questions about the conversations she overheard, so I helped her by explaining that racism and white privilege are scary, but they are real. Not everyone is treated the same in our world, for no other reason than the color of their skin, and it's absolutely not fair. As best a 4-year-old could, I think she understood.

Related:
My Toddler Stumbled Across Racist Graffiti — So I Took Action

You don't want to upset your kids when talking about the effects of white privilege, but I believe you should be honest with them about what it means to be white. You should tell them that while a white person's path to something is clearer, that same path for a person of color is littered with obstacles. You should tell them that people of color are still mistreated by police officers, are followed when shopping in stores, get reduced attention from teachers, and are assumed to be dangerous and violent. You should tell them that these assumptions, made mostly by white people, are deeply wrong, and that they matter. A lot.

You should also tell them that the perception about talking about white privilege only leading to more divisiveness is simply not true. They need to know that in order to make real change in this world, they have to listen to people who have experienced it. Instead of asking what they can do to help, they need to listen and act accordingly. And when they do act accordingly, they should never look for a pat on the back. It's just about being a good human.

I want my kids to know how to stand up for what's right in a world that frequently gets it wrong. It's a conversation we all must have with our kids, and now, if we want them to see (and make) a different future.

Beauty Interview
Soko Glam's Charlotte Cho Was "Constantly Underestimated," but Her Passion Kept Her Going
by Jessica Harrington 1 day ago

Music
Angelica Ross Hopes to Empower Trans Community With New Song: "Our Strength Is Our Resilience"
by Kelsie Gibson 1 day ago

Little Kids
This 5-Year-Old Gave Her Mom the Sweetest Compliment, and Her Reaction Will Melt Your Heart
by Yerin Kim 1 day ago