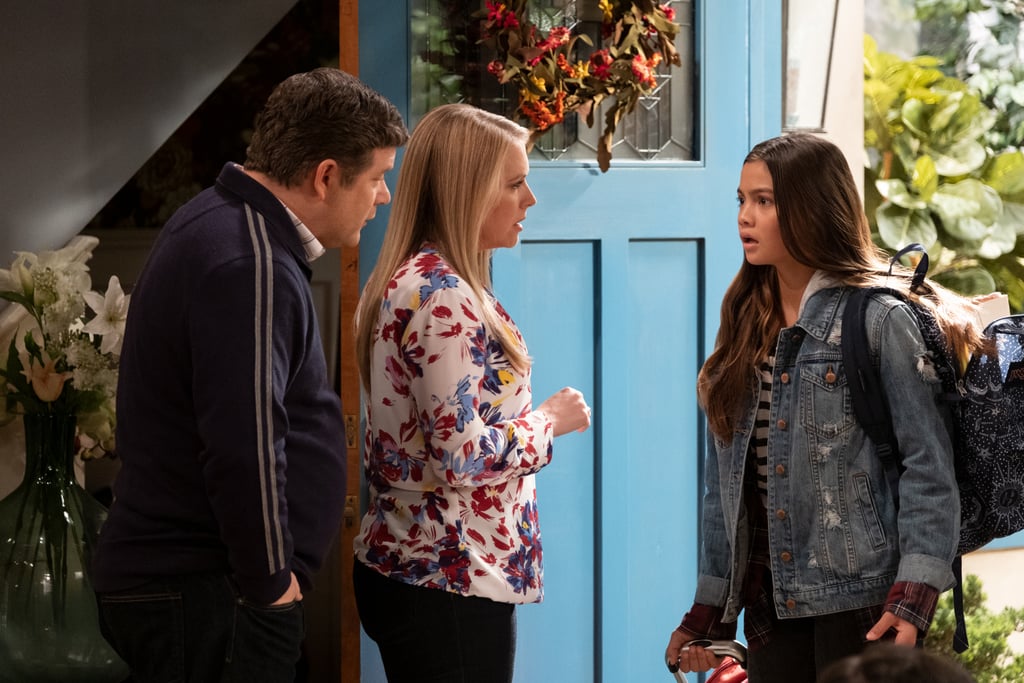 Netflix has been churning out original content like nobody's business, so it's sometimes easy to miss new things and have an ever-clogged queue of to-watch content. However, its upcoming Kids and Family series, No Good Nick, is one you'll want to start watching with your kids as soon as it begins streaming. The show centers around a 13-year-old con artist who dupes the unsuspecting Thompson family into thinking she's a distant relative in need of a home and features Melissa Joan Hart and Sean Astin as mom and dad, as well as a talented cast of teenage actors.

After previewing some of season one's episodes and chatting with Melissa and Sean about their favorite parts of the show, we are so excited to settle in with our kids for a marathon of No Good Nick. Read on to hear more!

Animated Movies
Arlo the Alligator Boy Is a Sweet Family Movie; Here's What to Know Before Watching
by Alessia Santoro 3 days ago