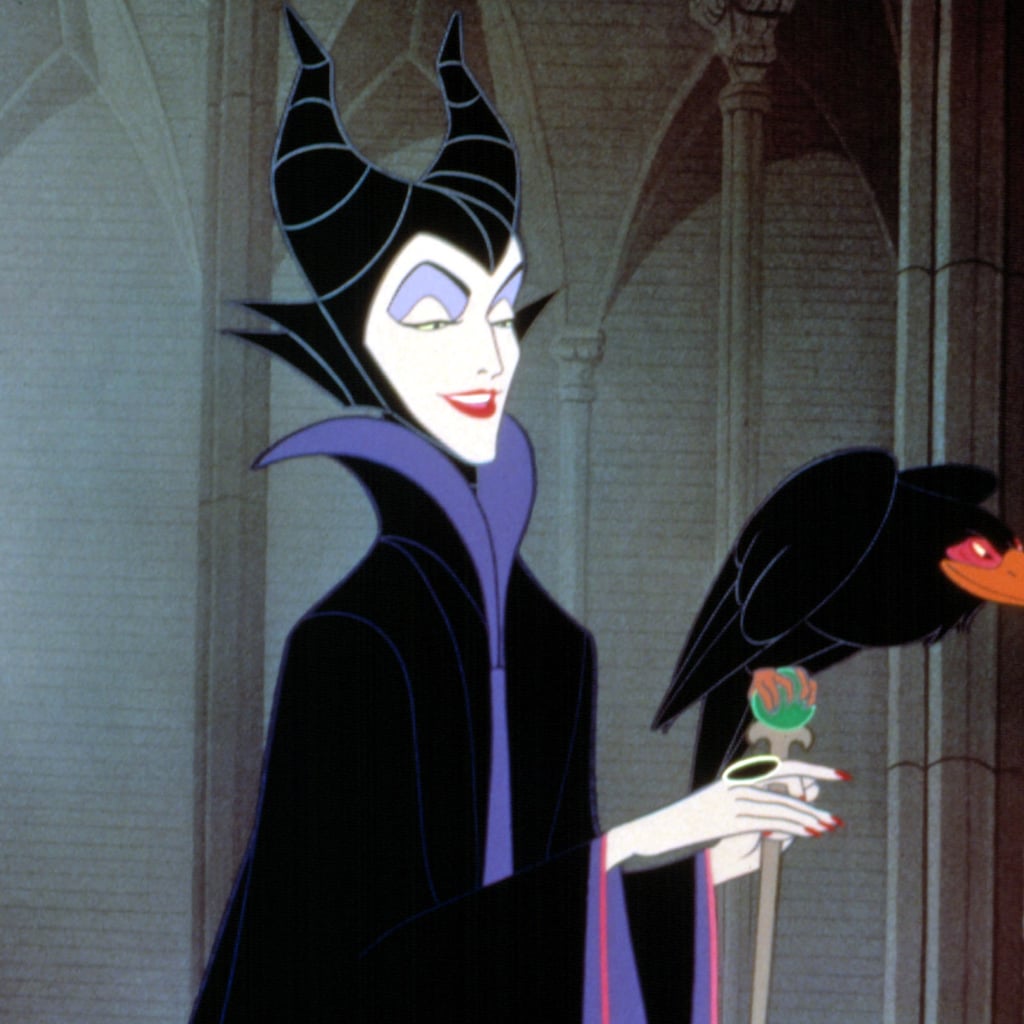 Pass the Popcorn: This Woman's Epic Rant About Disney Villains Is Giving Us Life

Whether you've seen every single Disney movie 40 times or you're the first person to admit the flicks really aren't your jam, one thing's for sure: the villains always seem to get the short end of the stick. Zelda Williams opened up a can of worms on the topic à la Twitter on June 2 — and to say she completely hit the nail on the head would be a serious understatement.

She got straight to the point with her initial tweet, which read: "Screw those unachievable paradigms we called Disney Princesses, I only ever related to the smart but overlooked three dimensional characters they called villains, and here's why: (a thread)."

From there, she launched into an award-worthy rant about how, at the end of the day, Disney villains just don't get enough credit. And we're not just talking about a series of three or four tweets; Zelda brought her A-game in the argument department, and given her supporting evidence, it's pretty damn hard to disagree with her.

Scroll through to peep all the classic Disney movies she lights up, and try not to snicker — or, er, maniacally laugh — in the process.

Disney
FYI, These Cups From Amazon Will Make All of Your Dreams Come True
by Lauren Harano 4 days ago

Disney
A List of Every Disney Squishmallow to Add to Your Collection (There's Quite a Few!)
by Haley Lyndes 1 week ago