'Tis the season when our doorbells ring nonstop, announcing the arrival of an endless stream of packages. We can barely keep up with opening all the boxes, so we're fascinated to learn how a FedEx driver handles delivering them all — and manages all the related chaos! Luckily, we don't have to wonder anymore because a FedEx Driver just did an AMA on Reddit.

It's always difficult to know who and how much to tip around the holidays. When asked how many of his customers tip or give holiday bonuses, the FedEx driver, who goes by ManiacFedExBro on Reddit, revealed not that many. "I would say about 5 percent do a monetary tip as a holiday gift with a Christmas card. On the other hand about half of my regular customers either leave snacks, water, or baked goods. (Baked goods being my favorite)."

"I've seen gnarly car accidents, had a rifle or maybe shotgun aimed at me, and delivered obvious drugs," says ManiacFedExBro, who reveals he's seen enough to write a novel. While much of his strange drop-offs involve people answering the door in various states of undress, there was one truly bizarre experience that stands out. He explains, "I delivered a seat for a fighter jet that required a direct signature; when I asked the guy why you would order such an item, he replied, 'Don't ask if you don't wanna know.'" Yikes!

It's not easy to bribe a FedEx driver. ManiacFedExBro says that even if someone on the street offered him five-figure cash to raid his van, it wouldn't be worth it for him since the van is loaded with cameras and he would inevitably lose his job.

When asked if he ever has issues with pets, he responded, "Oh yeah all the time. I'm jaded, though, as I was previously a vet tech. I was bitten once in the leg but not bad enough to raise a stink over. I would bring dog treats with me but I fear allergic reactions."

Animal Videos
As a Hummingbird Feeds Out of His Hand, This Man's Face Radiates the Purest Joy
by Alessia Santoro 5/26 Animal Videos
These Cats Are Totally Having a Deep Conversation, and I Could Watch This All Day
by Alessia Santoro 3/07 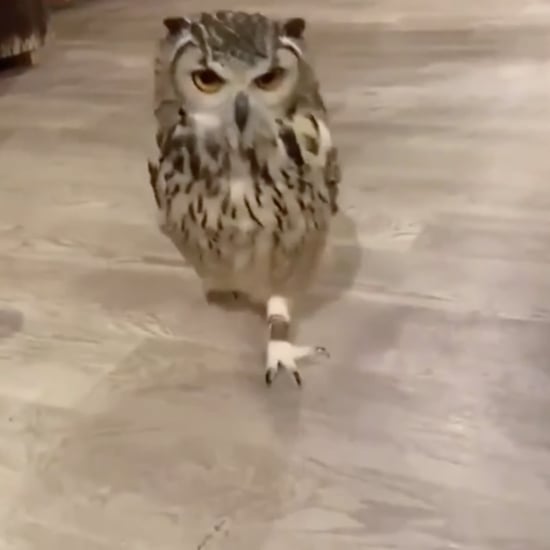 Animal Videos
I'm Sorry, but Why Didn't Anyone Ever Tell Me Owls Run Like This?
by Hedy Phillips 3/20 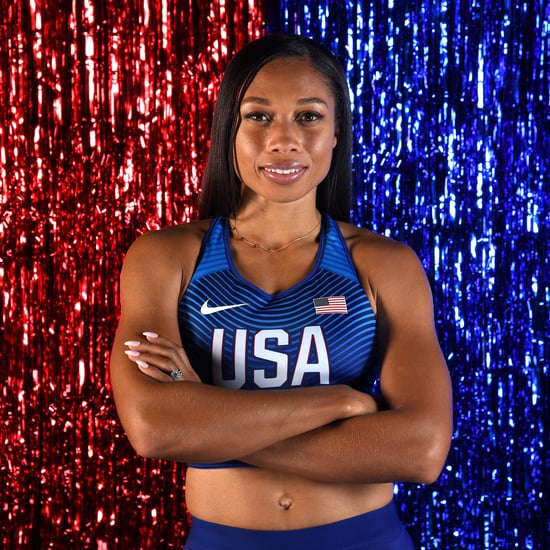