Since the Jonas Brothers' first run from 2005 to 2013, things have changed quite a bit for Joe, Nick, and Kevin. Joe is married to Game of Thrones' Sophie Turner, Nick is married to Priyanka Chopra (who has since tacked Jonas onto the end of her name), and Kevin, who married his wife, Danielle, in 2009, has welcomed two adorable little girls, Alena Rose and Valentina Angelina. Although Priyanka and Sophie are technically the newest Jonases, it appears as though Alena and Valentina may be the ones who stole their uncles Nick and Joe's hearts first.

See the adorable photos that prove Nick and Joe are the cutest and coolest uncles around. 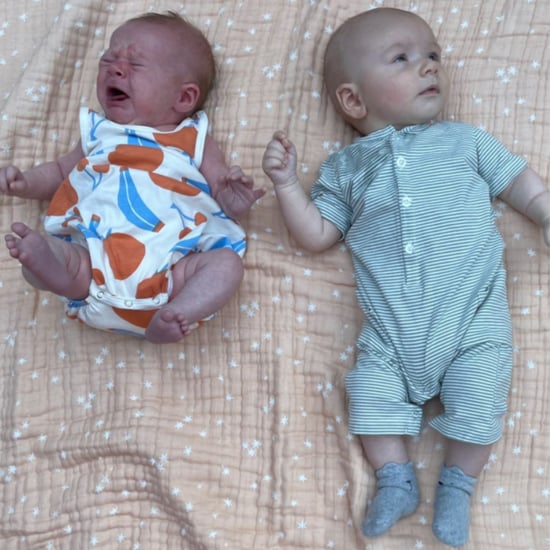 Celebrity Families
Mandy Moore and Hilary Duff's Babies Have a Play Date: "Love Story For the Ages"
by Kate Schweitzer 2 days ago