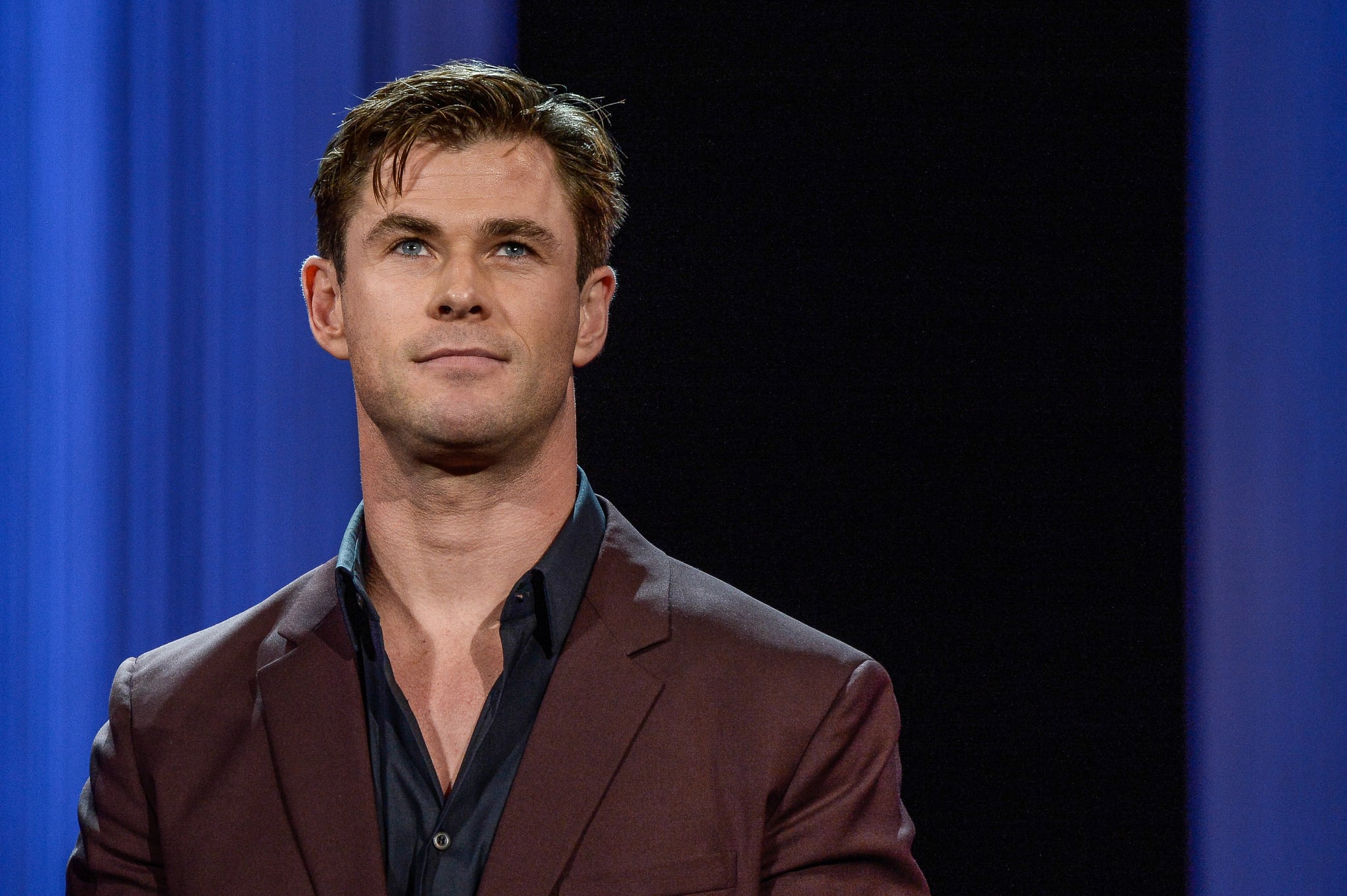 Chris Hemsworth, a dad of three and the actor known for playing Thor in the Marvel franchise, admitted that being a father definitely affected his career. In an interview with GQ Australia, he said that although he sometimes wonders what he'd be doing professionally had he not met his wife Elsa Pataky and started a family, he has no regrets.

"There [are] times when I've thought, 'Wow, because having kids is more important to me, some of my roles have suffered,'" said the 35-year-old actor. "There [are] definitely a couple of films I could've put way more energy into but I was like, 'No, I'd rather be with my kids.'"

"You have to open yourself up and go, 'Well, you had kids so you forfeited a bit of that.'"

He also explained that while he does everything with his 6-year-old daughter India Rose and his 4-year-old twins Sasha and Tristan in mind, he still tries to accomplish personal goals as well.

"I often find myself saying it's all for my family but in all this I definitely have personal things I need to achieve, too," said Chris. "The difference is you have to open yourself up and go, 'Well, you had kids so you forfeited a bit of that.'"

Chris added that starting a family boils down to teamwork in a lot of ways: "It can't be a truly individual, selfish endeavor, but we still need to take care of our own. Now my identity is another team, another community — the community being the family. You have to adapt and be malleable."

Celebrity Families
Crazy Rich Asians Star Henry Golding Is a Proud Dad: "Every Day Is a Joy"
by Alessia Santoro 17 hours ago 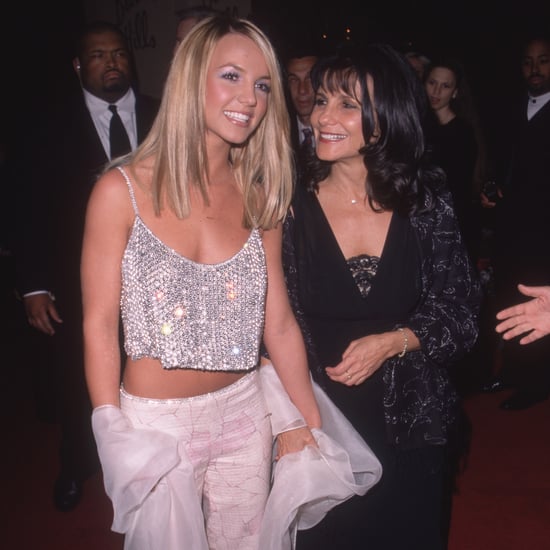 Kate Hudson
Kate Hudson's Toddler Showed Off Her Alphabet Knowledge, and I'm Melting at the LMNOP Part
by Alessia Santoro 1 day ago