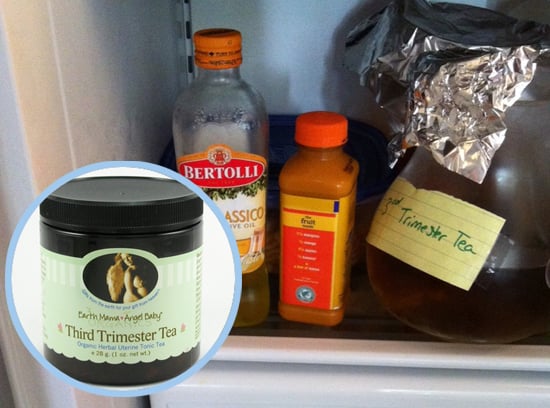 Old wives tales abound during pregnancy, but one in particular is causing some mamas-to-be to do a double-take. Yesterday Alyssa Milano tweeted a photo of the inside of her refrigerator with the caption, "Apparently, last night, in the mind of a very pregnant woman . . . milk in the kitchen cabinet and olive oil in the refrigerator made sense. Whatever. Don't judge me." While many mama's experience pregnancy brain, what caught the attention of her followers was a glass pitcher filled with something called "3rd Trimester Tea."

So what is 3rd Trimester Tea ($6)? A blend of herbs that are supposed to help prepare the mom-to-be's uterus, breasts, and body for labor. Among the ingredients in Earth Mama Angel Baby's organic version are:

So is it right for you? That's between expectant moms and their doctors, but if the benefits are to be believed then it sounds like it couldn't hurt!

Halsey
Halsey on Letting Go of the Expectations She Had For Pregnancy: "I Didn't Take My Prenatals"
by Alessia Santoro 3 weeks ago

Ashley Graham
Ashley Graham and Justin Ervin Are Expecting Baby No. 2! See the Gorgeous Announcement
by Alessia Santoro 3 weeks ago 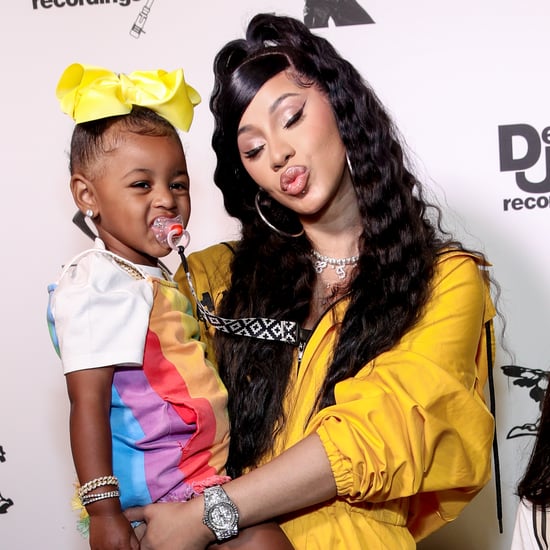 Cardi B
Watch Cardi B Swoon as Kulture Kisses Her Pregnant Belly and Says, "My Baby Is Cute"
by Kelsey Garcia 7/06