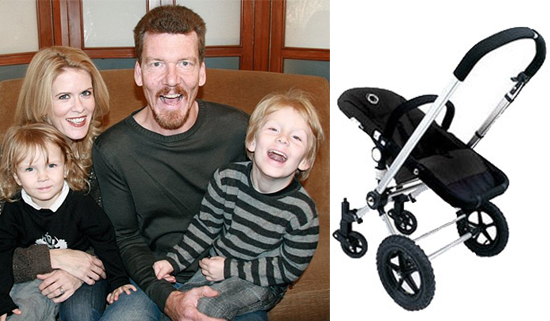 Ramona Singer may be the real housewife known for renewal, but it seems that Simon van Kempen and Alex McCord had a similar sentiment when it came to their stroller. The couple purchased a buggy for their firstborn Francois and updated, but never traded it in for another. Johan arrived two years later and rode around Brooklyn in the same pushchair. When Simon was recently asked about his choice of child rides, he said, "Bugaboo Frog; we bought one in 2003 and still have it – we replaced all the parts eventually but never bought another one!" Since his sons are now 4 and 6, we bet the family now explores the Big Apple on foot. Did you rebuild or re-buy when it came to your kiddo's wheels?

Babies
It’s Definitely Pricey, but the UPPAbaby Vista Is Worth Every Penny
by Laura Woods 11/09/20 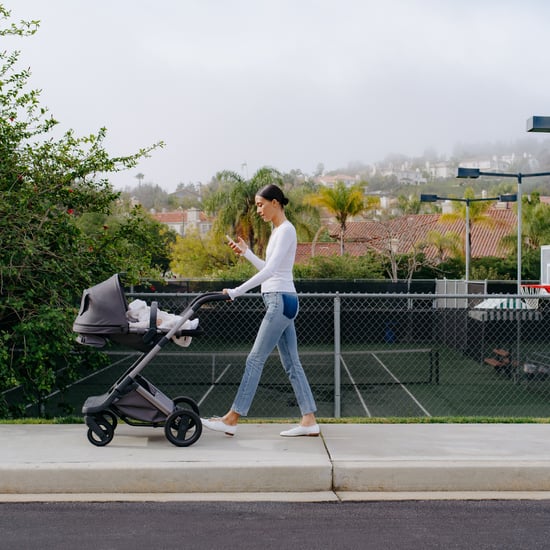