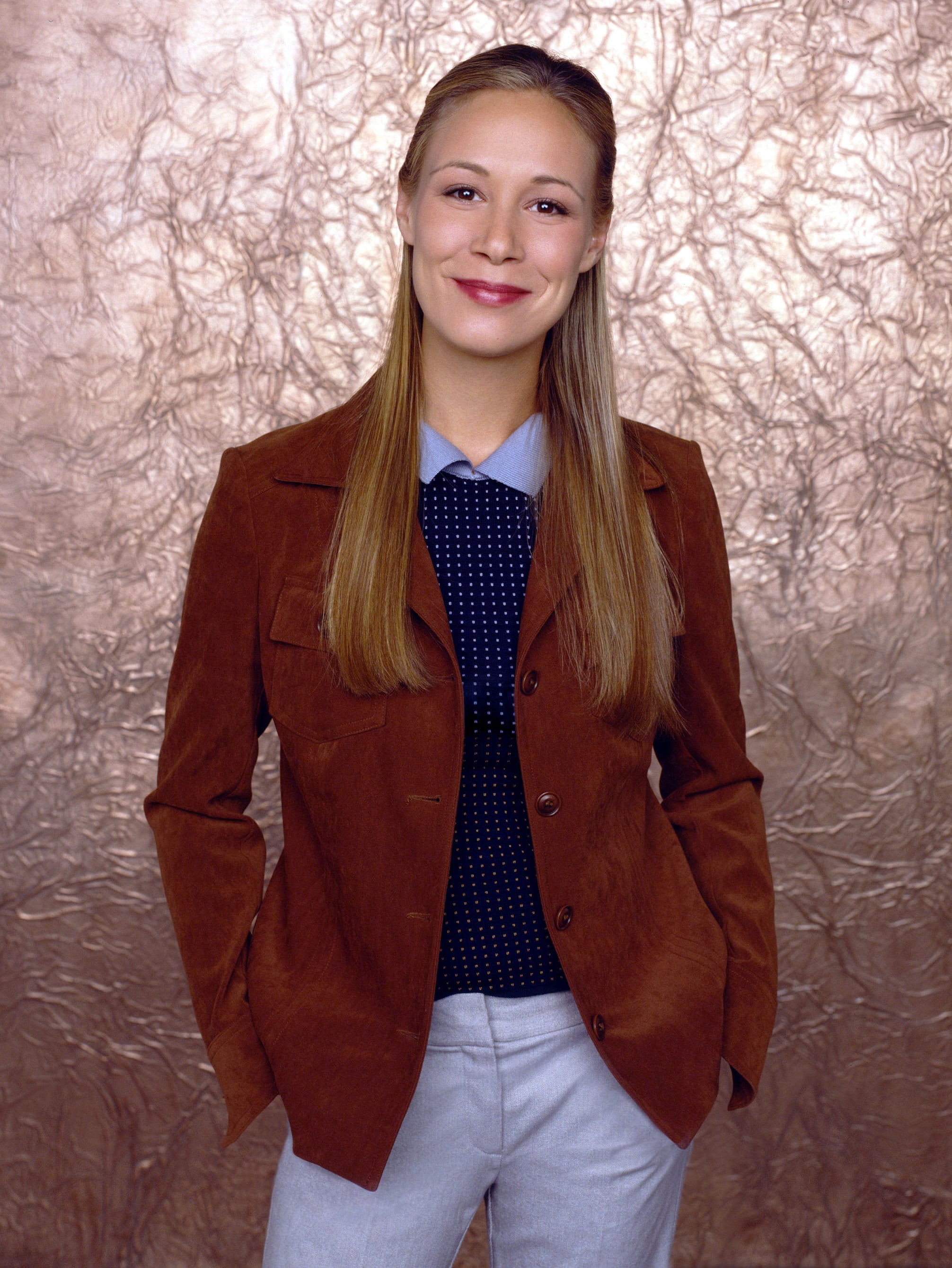 Gilmore Girls recently celebrated its 20th anniversary, and while some parts haven't aged well, there's still so much to love about the show, from Lorelai and Rory's unique mother/daughter relationship to the never-ending debate over Rory's best boyfriend (Team Jess for life; I will die on this hill). But today, dear reader, we are here to celebrate the show's most iconic character: Paris Geller, Rory's ambitious frenemy. Paris is introduced in the show's second episode, making an immediate splash and growing into one of the show's most interesting characters. So, what makes her the real queen of Gilmore Girls? Well, similar to Paris, you may not have ever been mistaken as a patient person, so let's get right into why she's so great.

Paris is unapologetically herself.

Paris is brash, extremely type-A, and, as she says, "not cut out to deal with people." But she's also loyal, whip-smart, and a hard worker. Best of all, Paris never tries to hide who she is. She knows she's too hostile to win Chilton's student government presidential election on her own. But rather than pretend she can soften her image, she enlists Rory as her running mate.

In season four, she commits hard to experiencing the typical college spring break, but when she realizes she hates it, she spends the rest of vacation happily watching TV and eating junk food with Rory in their hotel room. And sure, perhaps some of us would bother to get to know our staff's names as editor of the Yale Daily News, but not Paris. Numbered hats are good enough, even if lesser plebs consider it ice cold.

Paris has Rory's back when she most needs a friend.

Despite their rocky start, Paris shows up for Rory time and again. One of her finest hours comes when she helps Rory through her breakup with Logan. First, she orders a bunch of Chinese food (classic supportive friend move), then, she epically puts Logan in his place:

Image Source: The CW via Giphy

I mean, *chef's kiss*. If any of us ever has a chance to tell a friend's bad ex how we really feel, may we remember the queen of takedowns.

Paris looks out for more than just Rory's love life. When she finds out Rory is dropping out of Yale, she grows increasingly upset. First, in true Paris fashion, she gets brutally honest with Rory and asks if her greatest desire in life is to drive a forklift (listen, supportive doesn't always mean gentle). Then, she visits Lorelai and immediately suggests they kidnap Rory and talk some sense into her. Is that an intense and insane proposition? Sure, but her heart is in the right place.

Reader, we need to discuss a criminally underrated element of Paris's personality: her craft corner, set up in her and Rory's freshman dorm. It's never a main focus, but every so often, Paris is shown wielding a glue gun. While she's dominating at Yale, Paris is also achieving her crafting dreams, proving you're never too old (or busy) to craft away your troubles.

Her one-liners are flawless.

In a show known for its witty dialogue, it's only fitting to end with some of Paris's best zingers. Paris gets to say the things we're all thinking but usually can't say out of politeness. But Paris does not suffer fools, and she always has the perfect response for them:

There are so many more reasons to admire and adore the sharp-tongued queen of Gilmore Girls. I personally will be quoting Paris if I show up somewhere and someone asks if they were expecting me by saying, "You should have been."

Nostalgia
Phat Tuesdays: Look Back at the Black Comedy Renaissance of the '90s
by Chanel Vargas 4 days ago

Rihanna
If Anyone Has the Power to Bring Back MySpace-Era Hair Trends, It’s Rihanna
by Kelsey Garcia 5 days ago

Nostalgia
Watch Nadine E. Velázquez Go From Hollywood Ingénue to a Multitalented Queen in Pictures
by Princess Gabbara 1 week ago