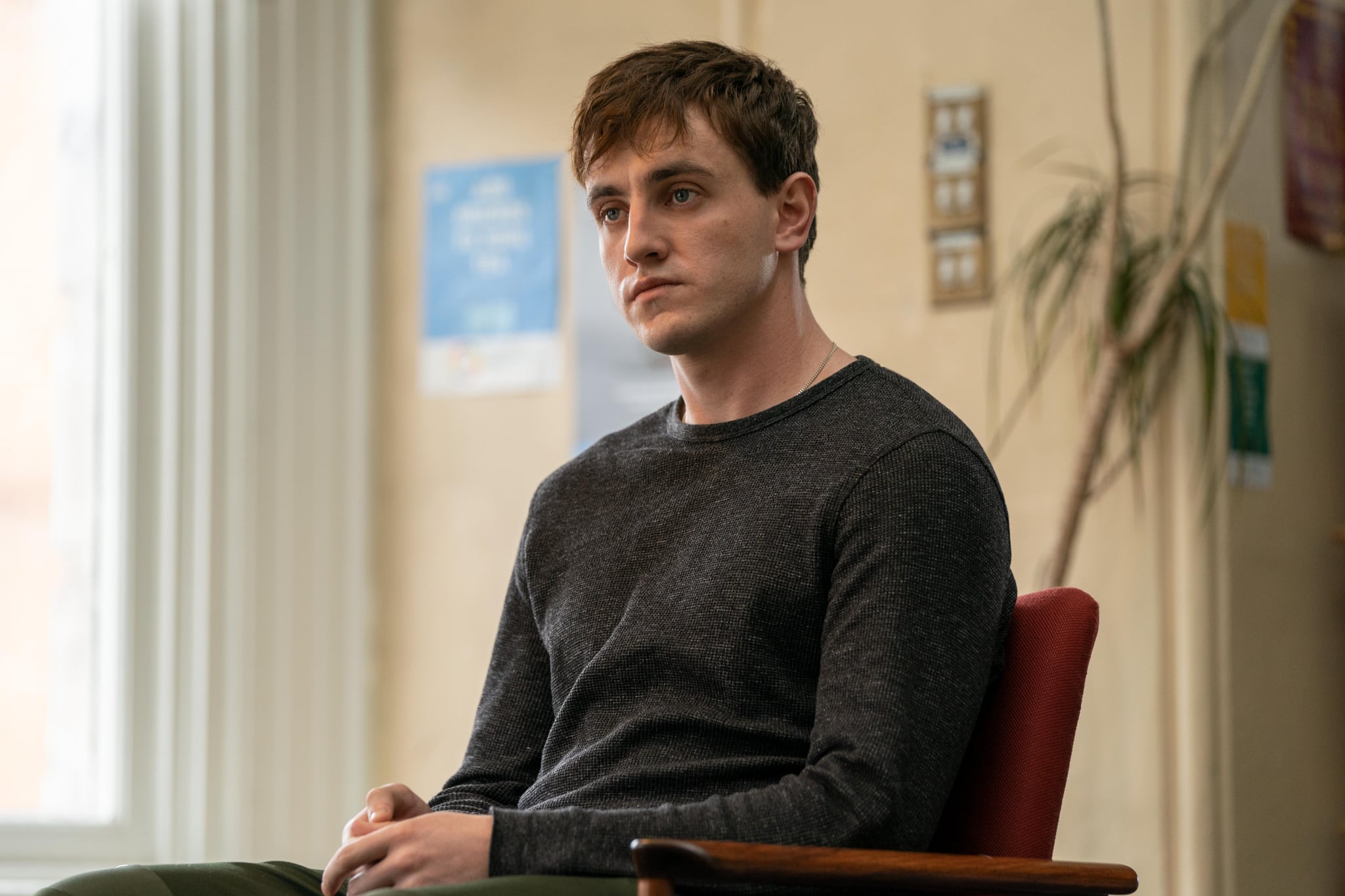 Oh, happy day! The 2020 Emmy nominations are out, and Normal People's breakout star Paul Mescal earned a nomination for best actor in a limited series or a television movie category. In my opinion, the 24-year-old Irish actor is totally deserving of the recognition, and no, it's not just because I keep dreaming about Connell Waldron's silver chain and still cry when I listen to Imogen Heap's "Hide and Seek." The BBC and Hulu adaptation of Sally Rooney's bestselling novel gave Mescal his first-ever onscreen role, but the actor performed so well that you would never know it. That's called star power, y'all.

Don't get me wrong — Mescal's fellow nominees also gave unforgettable performances. In I Know This Much Is True, Mark Ruffalo played not just one character, but two. In Hollywood, Jeremy Pope stole the show with his adorable smile and fiery chemistry with Jake Picking. But Jeremy Irons, you already have three Emmys — do you really need another? And I know you also have a swoon-worthy accent, Hugh Jackman, but I'm sorry to say that you just can't compete with my man Mescal. Again, I know hot Irish accents, searing blue eyes, and rugby-player thighs don't make someone deserving of an award. I'd be lying if I said they didn't help, though.

To say Connell Waldron is a complex character would be an understatement. He struggles to communicate yet desperately yearns to make connections. He's whip-smart yet constantly doubts his abilities and desires. He loves Marianne Sheridan, but he can't help her, keep her, or make himself vulnerable enough to fully let her in. Watching Normal People, I alternately wanted to hug him and shake him by the shoulders, saying, "What do you want, Connell? Tell me what you want!" My visceral reaction was a result of Mescal's superb performance, and I couldn't imagine anyone else bringing Connell's inner turmoil to the screen.

Perhaps the most memorable scene in the series is when Connell sees a counselor at Trinity College for the first time following the unexpected suicide of his former friend from home. While speaking to the counselor, confessing his disinterest in all the things he used to enjoy, Connell breaks down, and it's absolutely gut-wrenching to watch. He deserves an award just for keeping that big ol' droplet of spittle on his lip for so long. If you can make it through that scene without at least tearing up, then I'm not sure you're human.

From full-frontal nudity to full-on sobbing, Mescal left himself completely exposed while playing Connell, and it paid off in a big way. Could someone else have played Connell? Yeah, I guess. Could someone else have played Connell with the same vulnerability, complexity, and potency? Hard no. Mescal deserves major props for bringing Sally Rooney's compelling novel to life (in addition to inspiring countless sex dreams and making silver chains cool again). Normal People may have been a limited series, but the experience of watching it will likely stick with me forever, and I give 100 percent of the credit for that to Paul Mescal.

Schitt's Creek
So, You Think You're Up to Speed With Schitt's Creek's Best Moira-isms? Try Nailing This Quiz
by Chanel Vargas 6 hours ago

Dancing with the Stars
Dancing With the Stars: Every Single Time Nelly Has Stunned on the Dance Floor
by Amanda Prahl 23 hours ago 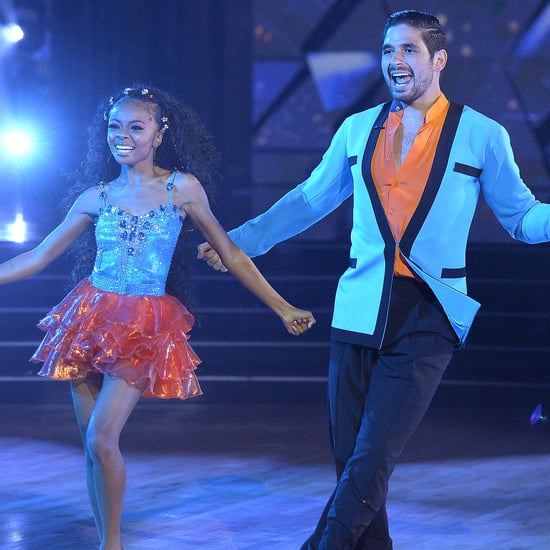 Dancing with the Stars
Skai Jackson Is Coming For That Mirrorball Trophy, and These DWTS Performances Prove It
by Kelsie Gibson 23 hours ago

by Corinne Sullivan 21 minutes ago