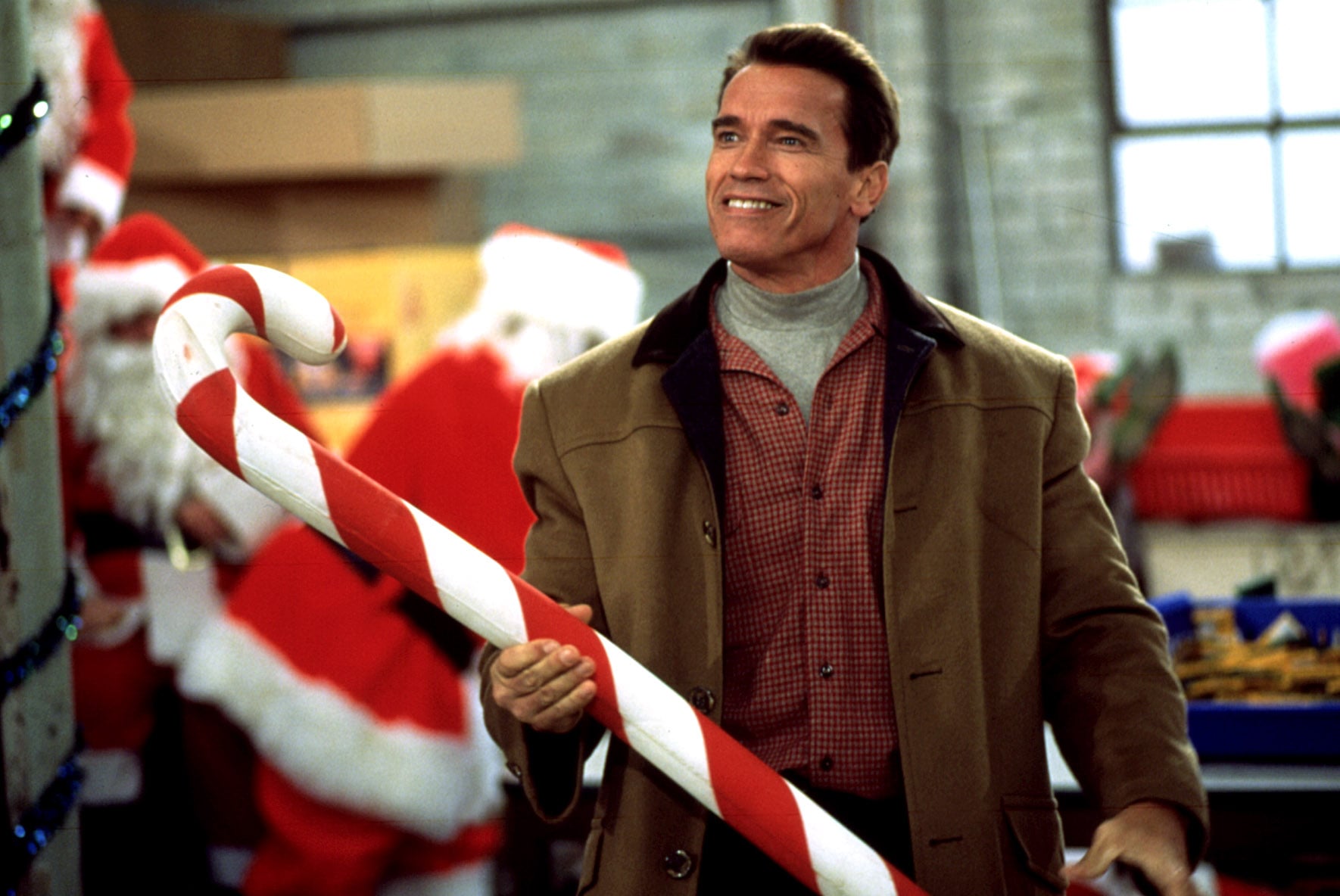 How come I never noticed Jingle All the Way is a bitter, satirical view of Christmas consumerism that appeals to today's meme culture like no other '90s film?! Maybe because the last time I saw this movie, I was 11 and thought Arnold Schwarzenegger looked funny as Turboman.

Far from my favorite Christmas movie (it will always be Home Alone, of course), Jingle All the Way was the type of movie you had to see it because it was the '90s. There were only a few channels, so tough luck if you didn't like what they were showing. When December came, so did Jingle All the Way.

As a kid, I tolerated the movie. It was just too silly for my refined 11-year-old tastes! After all, no adult behaves like that! For a toy! To me, the movie was trying too hard to be Home Alone, and it didn't convince me. The Wet Bandits were silly, but their motivations made sense (sure, '90s version of me)! Who wouldn't want revenge on that annoying little brat?

Still, something about Schwarzenegger running around and screaming at everything was appealing even to little miss movie critic. The fact that a big action hero like him was at the mercy of "normal" people was enough to keep me entertained.

Then, I grew up, and kind of forgot about the movie. Until, of course, that fateful day when I had nothing to watch and, as a last resort, searched for some nostalgia fluff.

Rewatching Jingle All the Way as an adult, I was surprised how much I enjoyed it! Here's why.

From the very first scene, we know what kind of movie we are getting: a dumb, cheesy waste of 90 minutes. But you know what? These days, I'm desperately seeking a way to waste my time without being reminded of the crushing reality of modern life or being assaulted by the mediocre. Here's a movie that embraces cheese with not a drop of shame. And yet, the humor is just as cynical as today's (without the underlying existential crisis, of course). What once annoyed me as a child is now one of the reasons I think the movie rocks.

It's Actually Bitter and Dark, If You Think About It

I'm serious. The premise is a father trying to make up for his absence and overall disregard for his family by buying a dumb toy while not spending any time with them during the entire movie. Fun, right? And, of course, he spends the entire runtime fighting, betraying, breaking the law, and scaring little kids just to appease the cold gods of brutal capitalism. Not to mention the creepy black market Santa Claus mafia ring, and even a bomb threat. This is a sick world we live in, indeed!

I mean, lately, Christmas movies are all about royals and romance, where everything is so perfect and inoffensive. It was refreshing to watch something with some real bite to it!

Arnold Schwarzenegger Is Great in It

Every line delivery is so cringeworthy and terrible, and I love it! His expressions are meme factories. I don't think the movie would be half as entertaining if he weren't the lead. He's so totally out of place, it's hilarious. "Put that cookie down" is now a classic quote that will be repeated forever more at all Christmas parties. I have spoken!

And he punches a reindeer. And then they become drinking buddies. Perfection. It's poetic cinema, I say!

If you are craving some Christmas nostalgia, Jingle All the Way delivers with a lot of cheese on the top.

Workouts
I Straight Up Hated Any and All Fitness Classes, Until I Tried Orangetheory Fitness
by Murphy Moroney 1 day ago 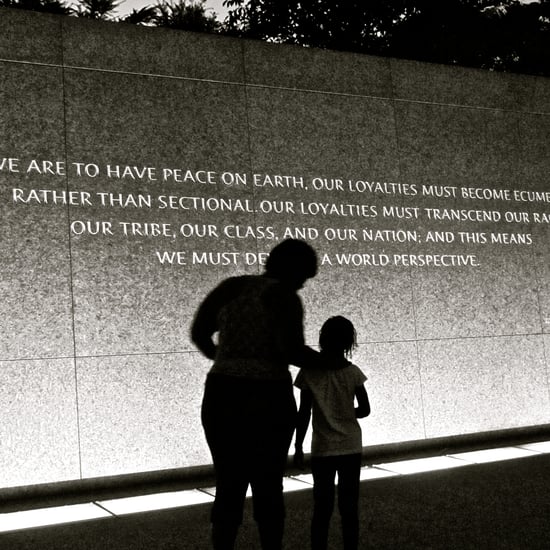 Parenting
Our Family Makes MLK Day a Day On, Instead of a Day Off
by Angela Anagnost-Repke 2 days ago

Nostalgia
Priyanka Chopra Has Never Seen Camp Rock, and This News Does Not Rock On
by Kelsie Gibson 1 day ago