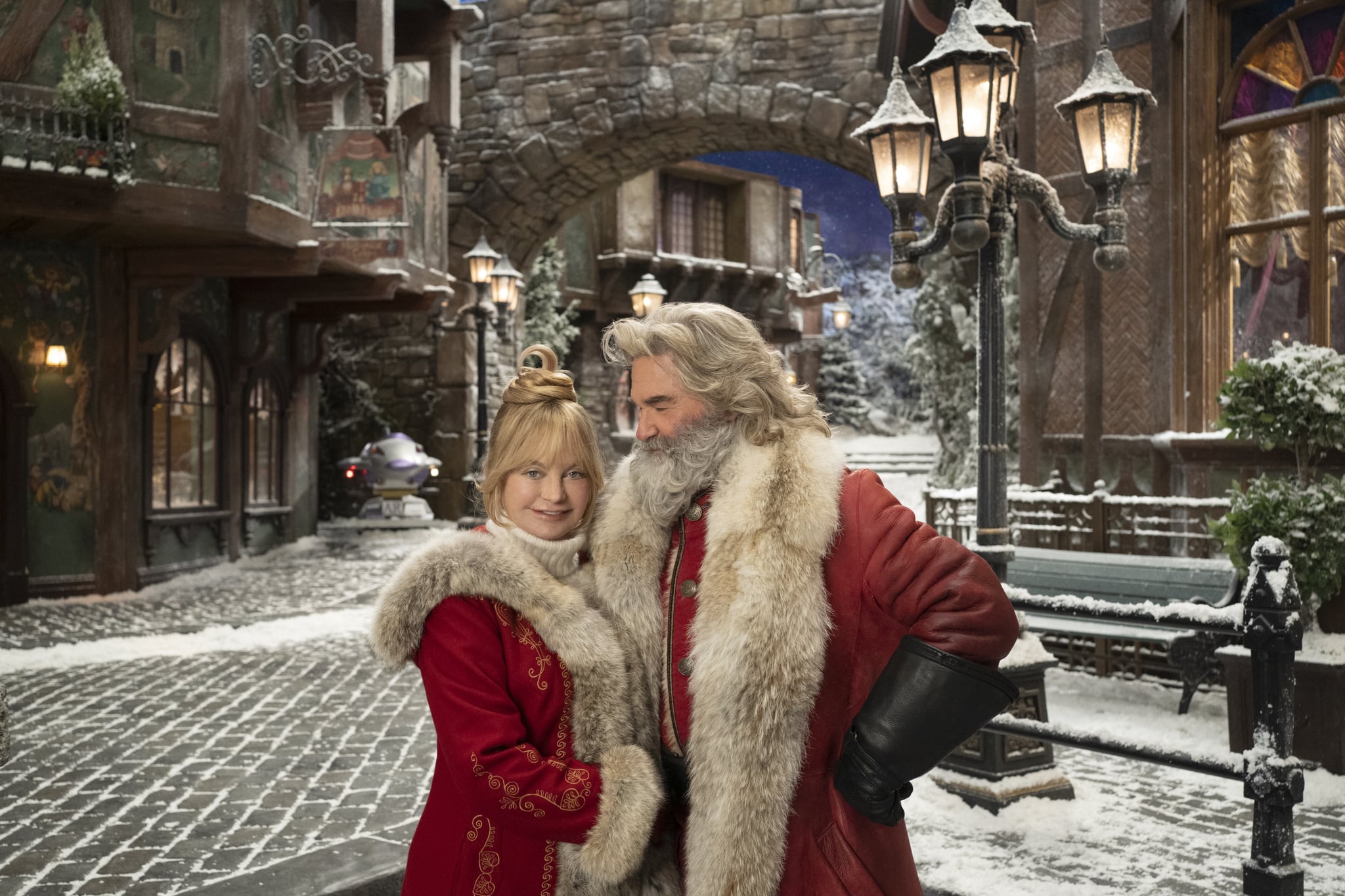 Kurt Russell and Goldie Hawn are reprising their roles as Santa and Mrs. Claus for the upcoming sequel of Netflix's The Christmas Chronicles. On Tuesday, the streaming service announced the sequel will be released on Nov. 25, just in time for the holidays. Also set to reprise their roles are Darby Camp as Kate, Kimberly Williams Paisley as Claire, and Judah Lewis as Teddy, while Julian Dennison and Jahzir Bruno are joining the cast as Belsnickel and Jack, respectively.

It's time for Mrs. Claus to get her due.

Kurt Russell & @GoldieHawn are back to save the holidays in THE CHRISTMAS CHRONICLES 2, only on Netflix 25 November. pic.twitter.com/wKAzAVoQBF

The 2018 film centers around two siblings, Kate and Teddy, who try to film Santa in action on Christmas Eve. After hitting a snag in their plan, they eventually embark on a crazy adventure with Kris Kringle himself as they tries to save Christmas. While Netflix hasn't revealed too much about the sequel, a press release teases that the characters will find themselves reunited for special reason. "Kate Pierce — now a cynical teenager — is unexpectedly reunited with Santa Claus when a mysterious, magical troublemaker named Belsnickel threatens to destroy Christmas forever." The teaser also suggestions that Mrs. Claus will play a bigger role in the story. We can't wait to see how everything unfolds this November.

Drake
Drake Is Campaigning to Play Barack Obama in a Biopic and, Respectfully, I'm Saying No
by Mekishana Pierre 4 days ago