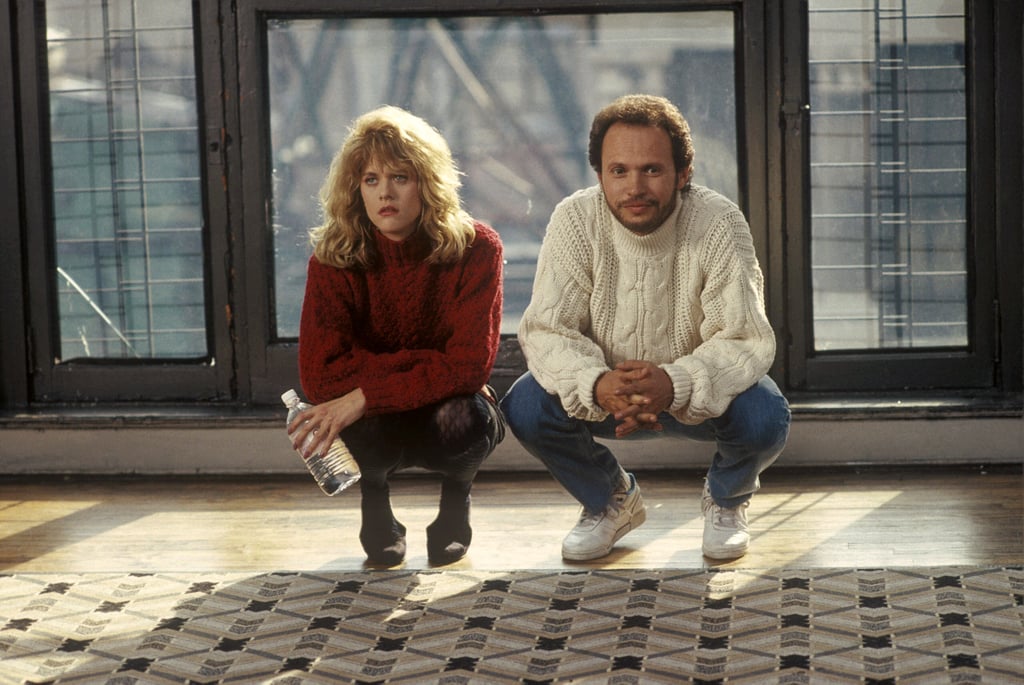 When Harry Met Sally is returning to theaters just in time for cuffing season! In honor of the iconic romantic comedy's 30th anniversary this year, Fathom Events will host screenings throughout the nation on Dec. 1 and Dec. 3. The fun announcement comes months after Meg Ryan, Billy Crystal, and director Rob Reiner reunited during the 2019 TCM Classic Film Festival.

For those who have managed to miss its reruns, When Harry Met Sally details the unexpected friendship that develops between its two titular (and very different) characters. Written by the late, great Nora Ephron, the movie explores the theory that women and men are unable to maintain platonic friendships. (We'll give you one guess on how things end up for Harry and Sally.)

Tickets are currently available on the Fathom Events website, where you can enter your zip code to locate a screening near you. Now all that's left to do is figure out which "friend" you'd like to take as your date.

Related:
Love Is in the Air, and These Rom-Coms Are Currently Streaming on Netflix — So Grab the Popcorn!
Previous Next Start Slideshow
Meg RyanNostalgiaRomantic ComediesWhen Harry Met SallyMovies
Around The Web

Golden Globe Awards
Chloé Zhao Makes Golden Globes History: "This Is Why I Fell in Love With Making Movies"
by Yerin Kim 1 day ago 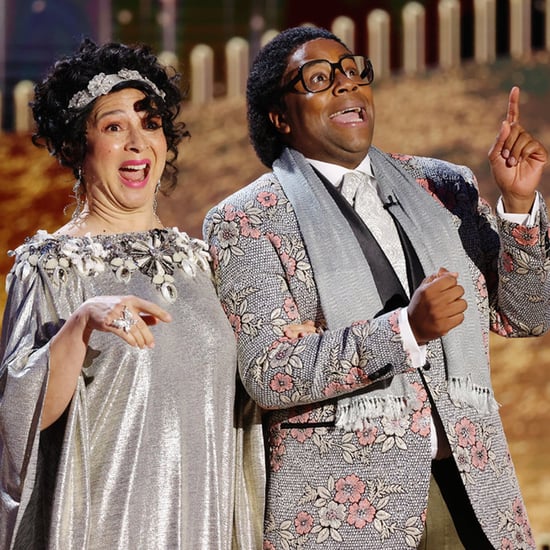 All That
All That Fans, Rise! Kenan Thompson Basically Revived Pierre Escargot at the Golden Globes
by Kelsey Garcia 1 day ago