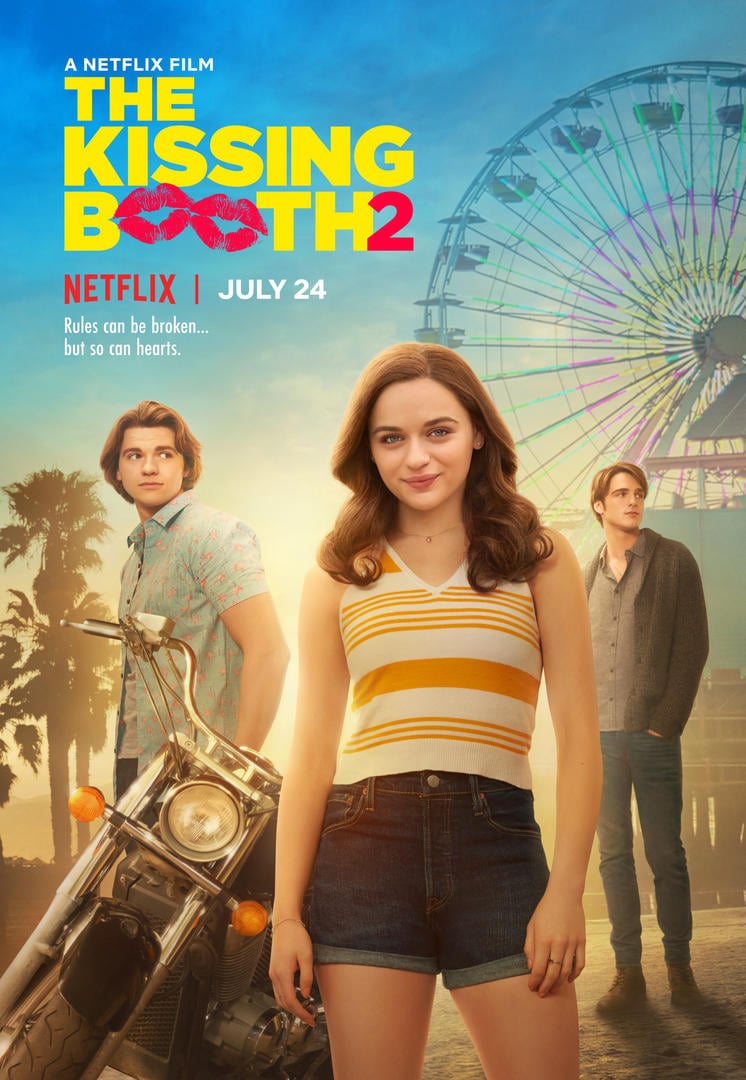 Netflix's teen rom-com The Kissing Booth is getting a sequel, but when does it actually come out? On May 21, Joey King revealed in a YouTube live stream that The Kissing Booth 2 will officially drop on July 24. The film will follow Elle (King) and Noah (Jacob Elordi) as they juggle a long-distance relationship as she starts senior year of high school and he heads off to Harvard. However, things get a little complicated when Noah grows close to a seemingly perfect college girl named Chloe (Maisie Richardson-Sellers), and Elle must decide how much she trusts Noah.

We already know that the principal photography for the sequel wrapped up all the way back in August 2019. King actually posted a wrap-day photo to Twitter back in August, captioning it, "A pile of clothes, 5 deflated birthday balloons, a covered tattoo, a wig and my last day as Elle Evans in South Africa. Thanks for the memories."

The sequel will bring back the original cast, including King, Elordi (now pulling double duty with his role on HBO's Euphoria), and Joel Courtney as the trio of teenagers at the center of the first movie's unconventional triangle. Elordi surprised some fans when he talked to The Hollywood Reporter about his experiences with his two very different teen roles, revealing that he doesn't exactly have the highest opinion of his Kissing Booth character.

"It's two completely different experiences [making The Kissing Booth and Euphoria]. The Kissing Booth was the first film I ever made — it was sort of my ticket to Hollywood, so I was really grateful for that. It's almost like righting my wrongs a little bit too, because the character in The Kissing Booth is awful and it's never really explained. He's kind of idolized and made into a hero, so I suppose this show is showing why," he said

Netflix also announced in May 2019 that two new faces would be joining the cast. Richardson-Sellers, best known for her role(s) on DC's Legends of Tomorrow, will be playing the new character named Chloe, while Taylor Zakhar Perez will play Marco. The Instagram announcement also teased that they "are love interests but . . . not for each other . . ." Looks like there will be plenty more romantic twists and turns when The Kissing Booth 2 debuts on Netflix later this summer! 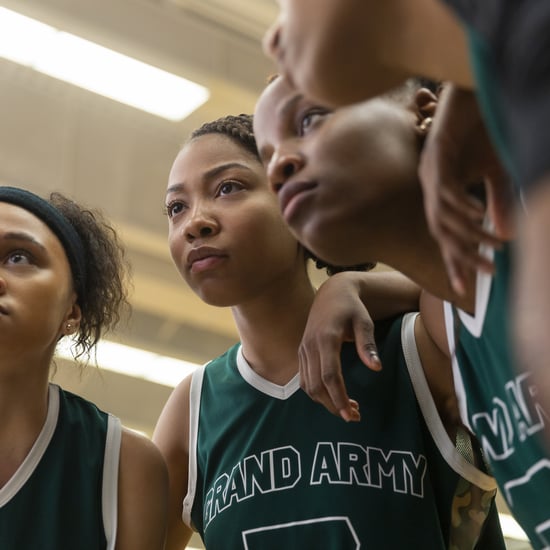