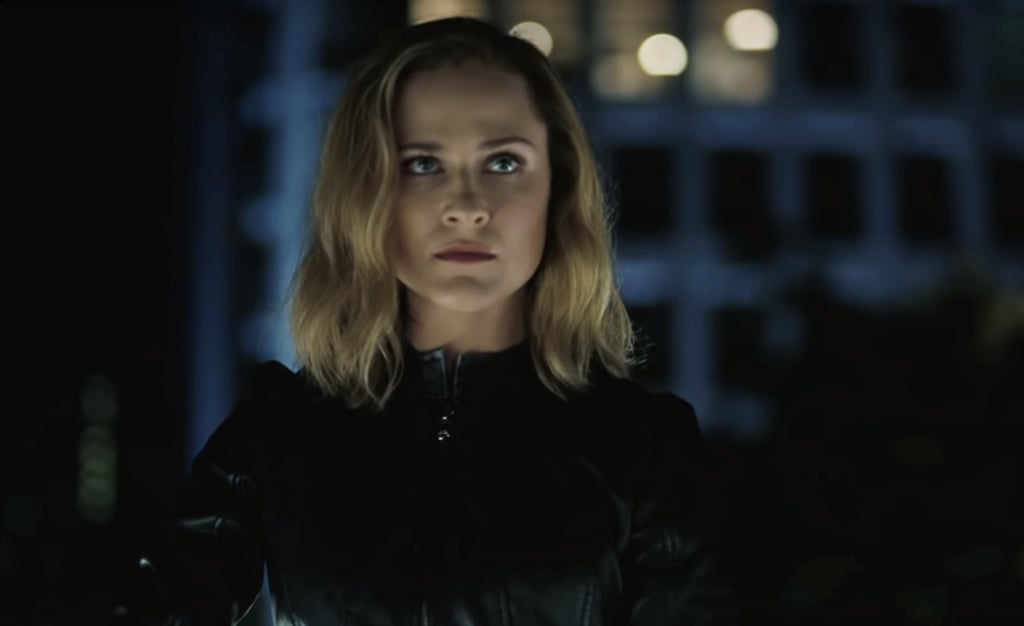 The official trailer for season three of Westworld is out now, and we have so many questions — including what song is playing over the trailer. Series music maestro Ramin Djawadi is back in fine form, once again creating an unexpected and deeply cool cover of a famous rock song for the new season's trailer. This time around, it's a cover of Guns N' Roses' "Sweet Child o' Mine."

Djawadi's musical compositions and arrangements have scored a huge swath of HBO's top-tier original programming for several years now. He was behind the music for all eight seasons of Game of Thrones (for which he won two Emmy Awards), as well as all of Westworld so far. His Westworld soundtracks have gained a reputation for unusual covers of rock songs: the first season included covers of the Rolling Stones' "Paint It Black" and Soundgarden's "Black Hole Sun," among others, while season two featured versions of Kanye West's "Runaway" and "Seven Nation Army" by The White Stripes. In a 2018 interview with Vulture, Djawadi explained the reasoning behind his signature piano and orchestral covers of memorable modern songs.

"[With] the fact that this is a theme park we realized, 'Wait, we can almost treat this as a jukebox. Like, the people controlling the park are playing their favorite tracks.' It was always a subconscious reminder of the fact that this world is not real. It gives it that contemporary spin."

Season three of Westworld returns to HBO on March 15, starring series regulars Evan Rachel Wood, Tessa Thompson, Thandie Newton, and Jeffrey Wright. The most notable newcomer in season three is Aaron Paul, playing Caleb, a construction worker who has some still-mysterious connection to Wood's Dolores. Lena Waithe, Vincent Cassel, Kid Cudi, Michael Ealy, and John Gallagher Jr. also are set to join the cast for the eight-episode third season this Spring. We can't wait to see what new twists and turns — and amazing music covers — the season has in store! Ahead, watch the trailer, then listen to a similar version of Djawadi's cover.