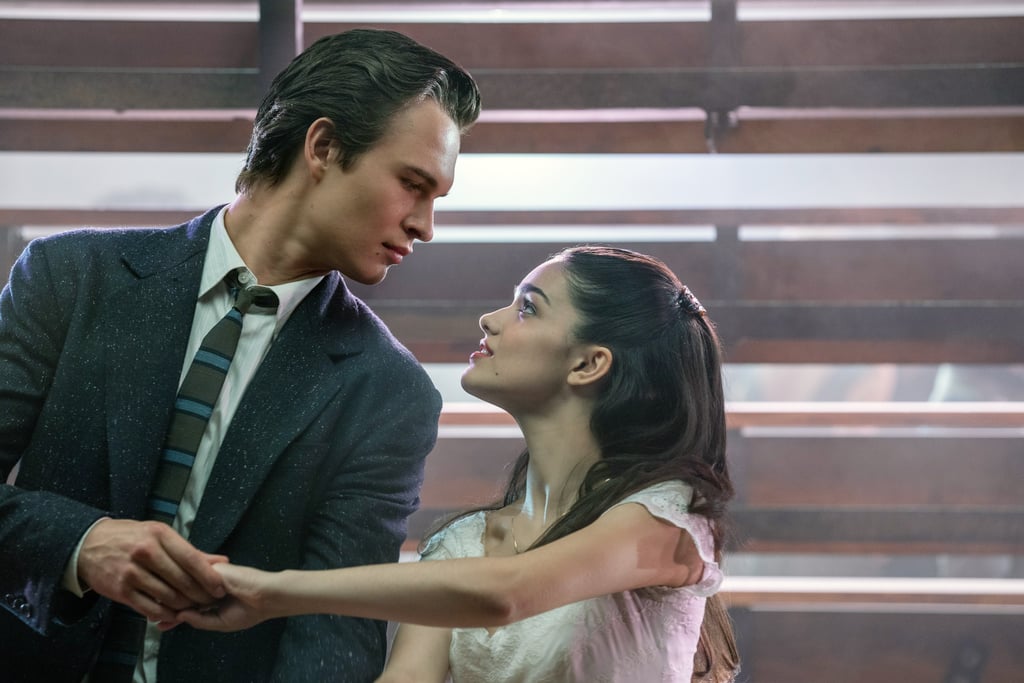 Steven Spielberg's West Side Story remake may not hit theaters until Dec. 10, but the film's entire soundtrack is already available to stream online and get us even more hyped for the highly anticipated release. The movie's all-star cast — including Rachel Zegler, Ansel Elgort, Ariana DeBose, Rita Moreno, David Alvarez, and more — lent their voices for reimagined performances of classics from the original 1957 musical, with lyrics penned by the late Stephen Sondheim and the score courtesy of composer Leonard Bernstein.

Elgort and Zegler team up for lovely duets of "Tonight" and "One Hand, One Heart," while Moreno, who played the role of Anita in the original West Side Story and is now portraying Valentina, beautifully belts out "Somewhere" solo. Listen to the full soundtrack ahead, and prepare to have Zegler's dreamy voice crooning "Toooonight, toniiiight" stuck in your head until further notice.