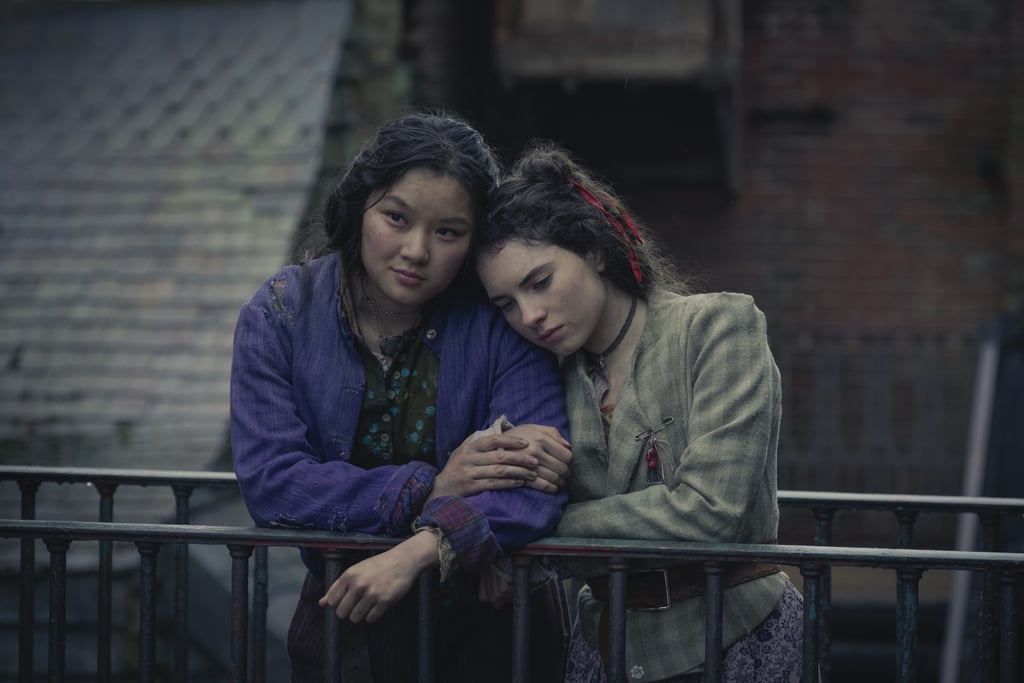 The Irregulars: Every Star Slated For a Role in Netflix's Sherlock Holmesian Drama

Craving a new mystery show? Netflix's upcoming drama The Irregulars puts a new spin on one of the most famous mystery stories in the world, and it's bringing a whole new cast along with it. The show is loosely based on the Sherlock Holmes stories, riffing on the famed "Baker Street Irregulars" from the classic books. This time, the "Irregulars" are a Victorian street gang of teenagers, each with their own challenges to overcome, who are recruited by the sinister-seeming Dr. Watson and his mysterious partner, Sherlock Holmes, to help investigate increasingly supernatural cases.

The cast is packed with veterans of British TV, but for many of them, especially the younger stars, this will be their biggest project to date! Ahead of the March 26 premiere, get to know all the major players in this latest Holmes-inspired series.