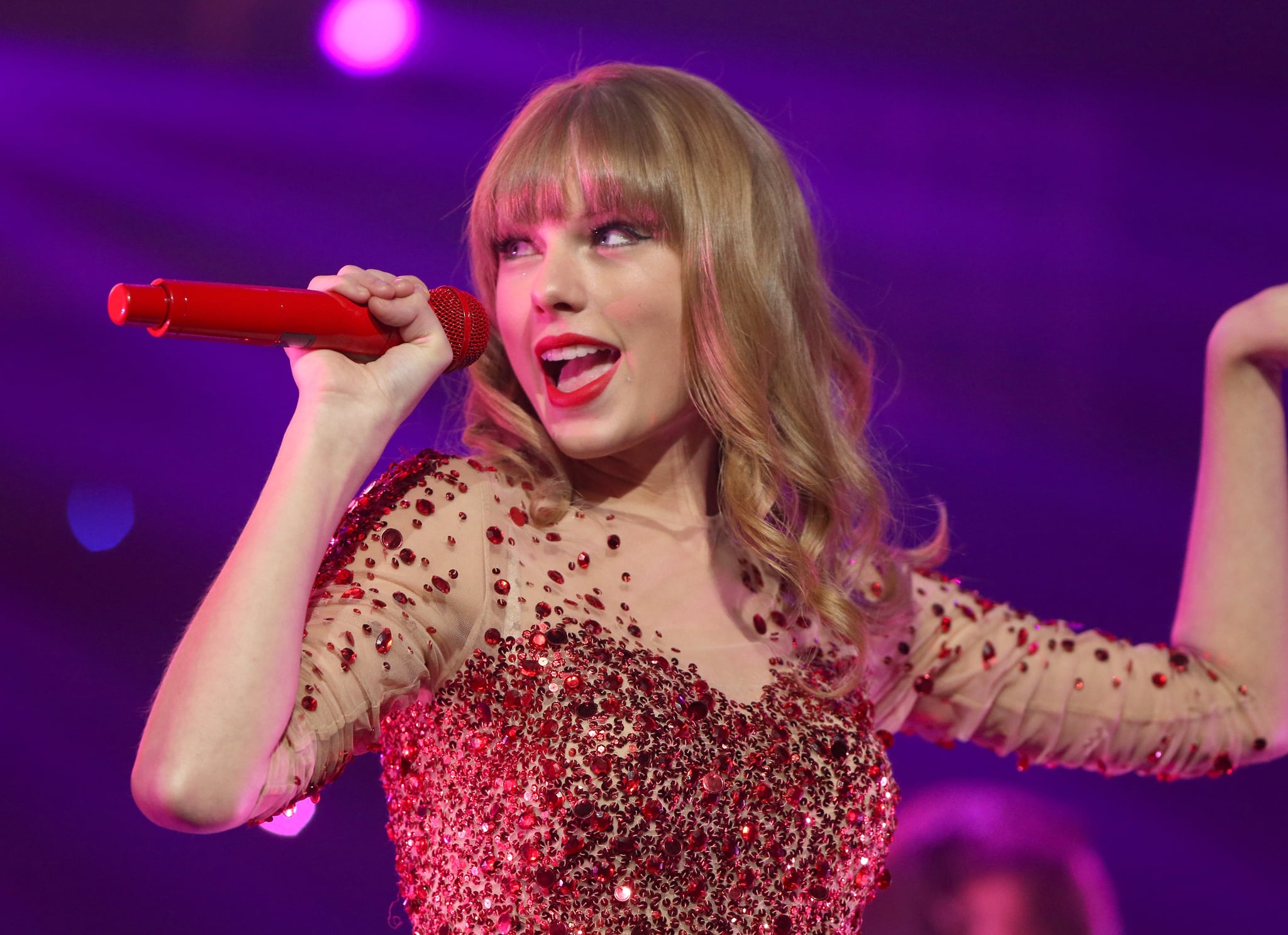 Taylor Swift knows how to keep her fans guessing with Easter eggs. After announcing her rerecorded Red album in June, the singer is back to give fans another sneak peek of what's to come. On Thursday, Swift dropped a coded video message for all the bonus songs that will be featured on the album. If you thought her coded video for Fearless vault songs was hard, just wait until you try to decode this one. As Swift noted herself, the difficulty level is "casually cruel in the name of being honest."

Level: casually cruel in the name of being honest pic.twitter.com/Tf0ahCMql8

Just like the lyrics of her hit song "22" go, fans were feeling extremely happy and confused at the same time. Thankfully, Swift didn't keep us guessing too long and eventually dropped the full tracklist on social media. As previously teased, we'll be getting the 10-minute version of "All Too Well" and the rerecorded version of her heartbreaking ballad "Ronan," but we'll also be getting Swift's solo versions of "Babe" and "Better Man," which were released by Sugarland and Little Big Town, respectively.

Of course, one of the most exciting reveals is which artists will be featured on the bonus tracks. In addition to features from Chris Stapleton and Phoebe Bridgers, there will also be a new song with Ed Sheeran; Sheeran is already featured on "Everything Has Changed" from the album. Before the original Red album was released in 2012, both Swift and Sheeran teased that they actually wrote two tunes for the album, and now we'll finally get to hear it. Needless to say, Nov. 19 can't get here fast enough!