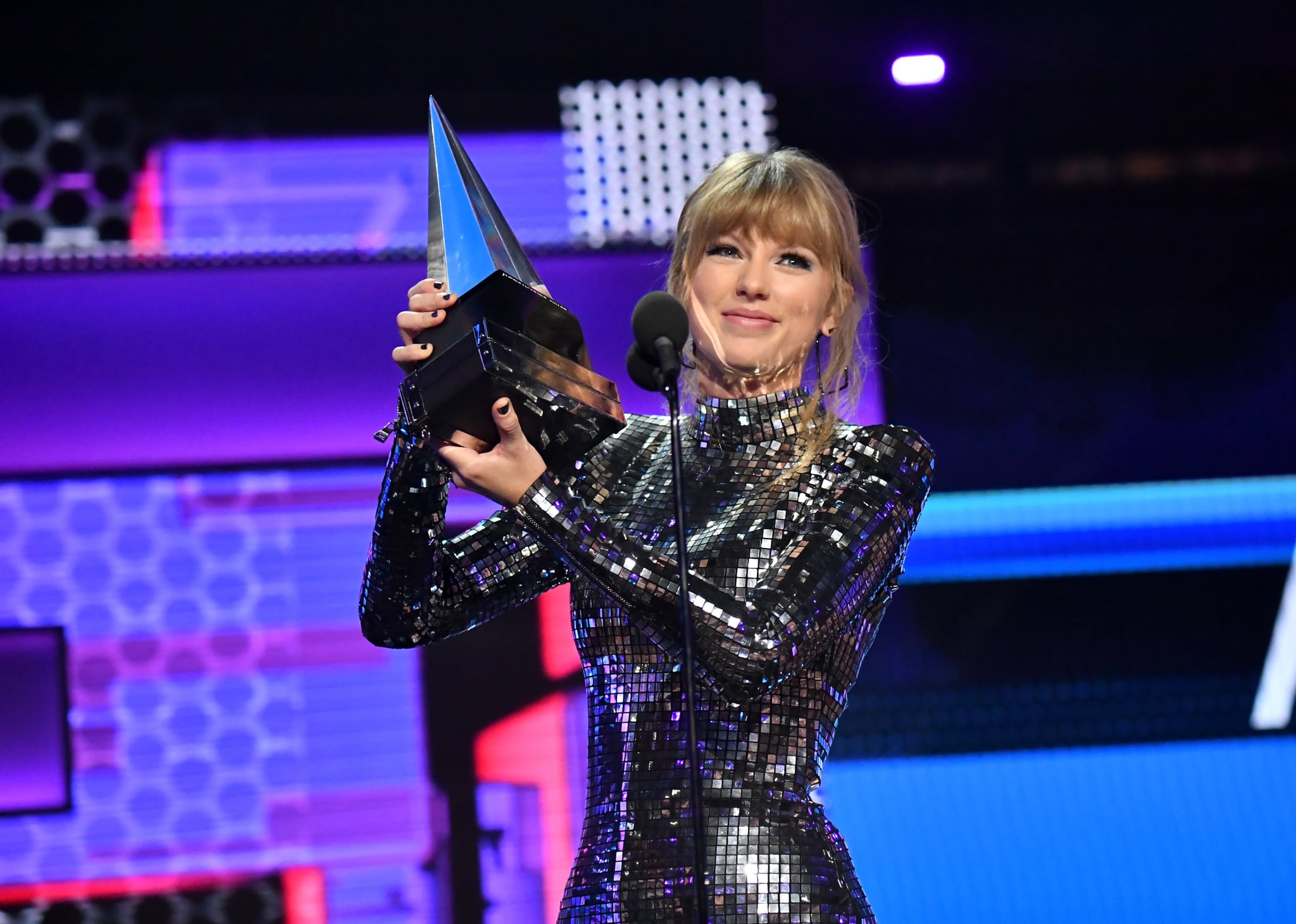 Taylor Swift will be the guest of honor at this year's American Music Awards. The "Lover" singer is receiving the artist of the decade award at the music ceremony in November. In addition to the special award, Swift will also take the stage for "an unprecedented performance celebrating the biggest hits of her career."

"Taylor's impact on music this decade is undeniable and her performances on the American Music Awards have been truly spectacular," Mark Bracco, executive vice president of programming and development for Dick Clark productions, said in a statement. "We're thrilled to honor her as our Artist of the Decade and can't wait for her to blow everyone away with an epic, career-spanning performance unlike any other!"

The 2019 AMAs are sure to be a big night for Swift. After the singer made history as the show's most decorated female artist last year, she could reach another milestone during the upcoming award show. With 23 AMAs under her belt, Swift only needs two awards to break Michael Jackson's record for most wins.