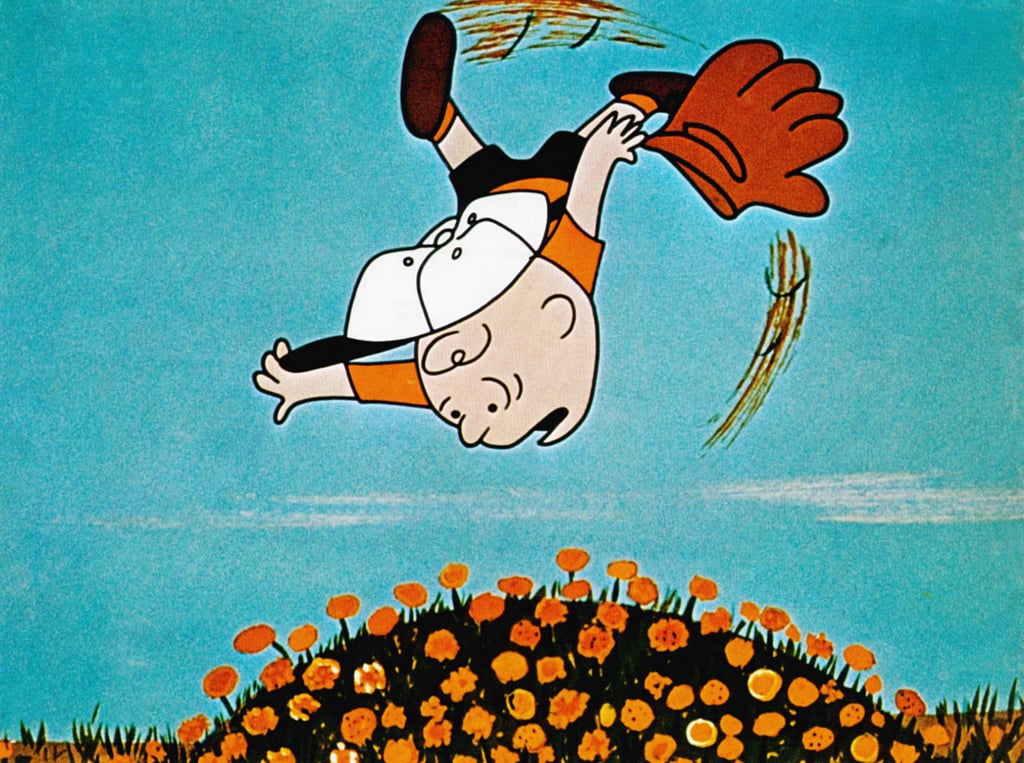 The film that started it all. In his feature-film debut, we are introduced to Charlie Brown, a meek yet kind boy, as he starts his first baseball game of the Little League season. This movie is responsible for establishing Charlie Brown's character, as well as giving the audience a look into his life and cherished friends including Lucy, Patty, Pig-Pen, Linus, Sally, and more. Though it has a special place in history, A Boy Named Charlie Brown doesn't hold the same weight as the later TV specials.

Makeup
Nobody's Waking Up at 5 a.m. Before School to Do Their Makeup Like You See on "Euphoria"
by Melissa Willets 1 day ago

Movie Reviews
The Reviews Are In! Our Editors' Picks From the Sundance Film Festival
by Monica Sisavat 2 days ago

Movies
"Encanto" Is a Certified Hit — So Will There Be a Sequel? Here Are the Chances
by Brittany Sims 2 days ago

Jacob Elordi
Is Nate Secretly in Love With Jules on Euphoria? The Clue You Missed
by Hannah Resnick 2 days ago