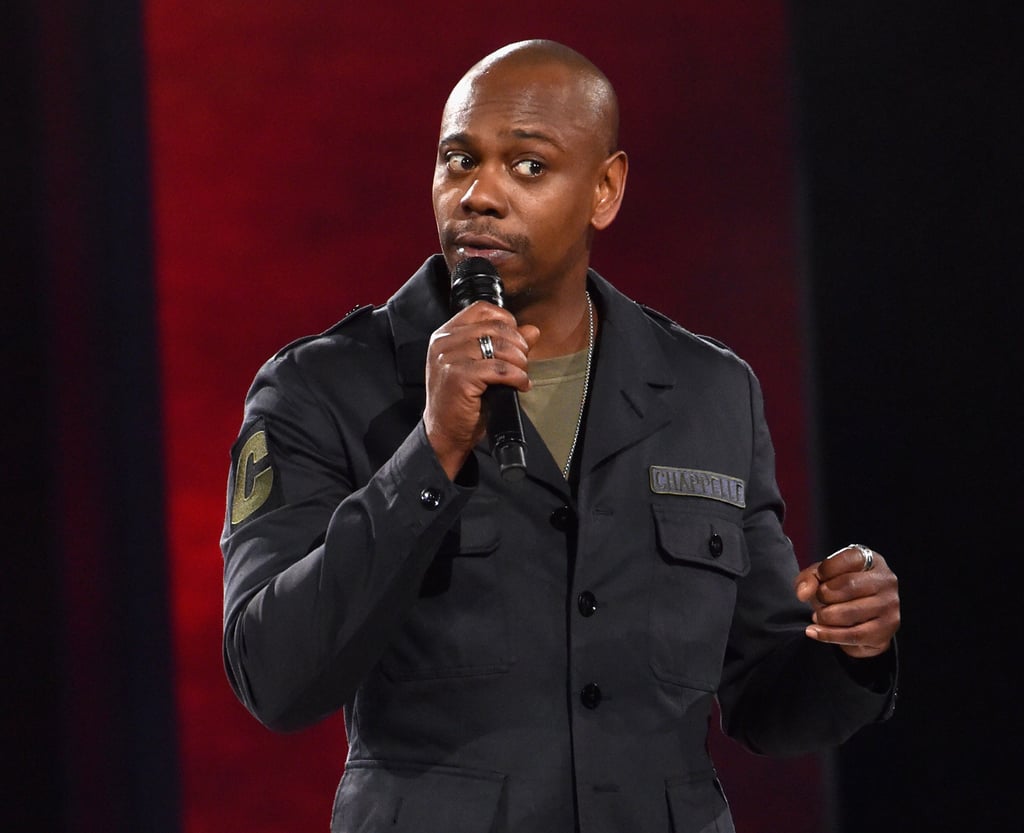 As part of his cycle of Netflix comedy specials, Chappelle and the streaming giant released Sticks & Stones — regarded as one of his most controversial specials — back in 2019. In the standup show, Chappelle takes on a plethora of topics, including his verbal attack on the transgender community where he refers to them as "the alphabet people." "I feel bad for the T's (transgender people) but they're so confusing," he says in the special. "And it's not all my fault. I feel like they need to take some responsibility for my jokes. Cause I didn't come up with this idea on my own, this idea that a person can be born in the wrong body. But they have to admit that's a f*cking hilarious predicament."

In an attempt to justify his remarks, he also names a transgender friend of his, late activist and comedian Daphne Dorman, whom he also references in his latest standup special. Following the release of Sticks & Stones, Dorman defended Chappelle's comments on Twitter writing in her bio, "Yep, I'm the Daphne that Dave Chappelle is talking about in Sticks and Stones." She later defended him in a tweet that read "@DaveChappelle doesn't consider himself better than me in any way. He isn't punching up or punching down. He's punching lines. That's his job and he's a master of his craft."

Identity
This Roe V. Wade Anniversary, We Must Consider Race
by marjua estevez 1 day ago

Animated Movies
Little Girl Reacts to Looking Just Like Encanto's Mirabel: "It's Me, Mommy!"
by Kate Schweitzer 2 days ago