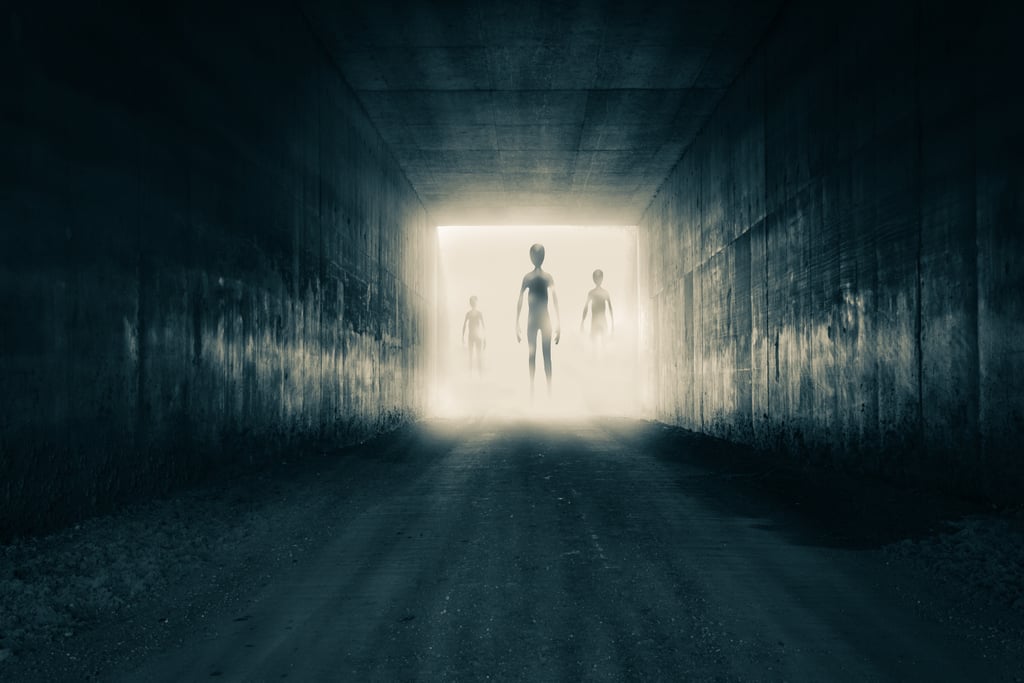 Theory 1: There Was an Alien Encounter

The episode is unnerving in that there has been much corroboration between different witnesses from varying locations. The extraterrestrial theory could explain Kirchdorfer and Warner's experiences. Reed and his brother Matt have gone on the record to talk about four alien encounters — three in the 1960s and a fourth by Matt in Indiana in 2009. In addition to Unsolved Mysteries, Reed has talked about these events on shows such as Ancient Aliens and Alien Mysteries.

This case has been credible enough that the Berkshires UFO sighting is noted as a historical event by the Great Barrington Historical Society. At one point, there had even been a monument to remember that night, but it has since been taken down.

Previous Next Start Slideshow
NetflixTVTrue StoriesUnsolved Mysteries
Around The Web