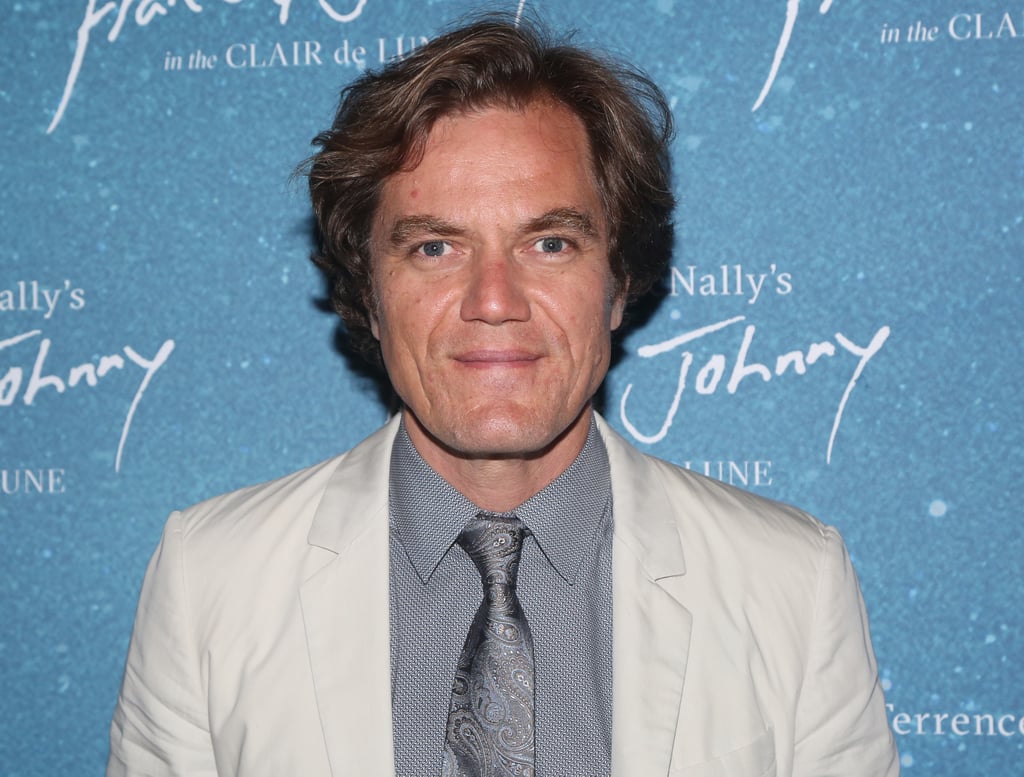 Known for critically acclaimed films such as Nocturnal Animals and Revolutionary Road, Michael Shannon portrays FBI agent Gary Noesner, who led the FBI Crisis Negotiation Unit and was assigned to defuse the standoff at Ruby Ridge. The series is partially based on Noesner's book, Stalling for Time: My Life as an FBI Hostage Negotiator. Shannon recently starred in Knives Out as Harlan Thrombey's son.

Previous Next Start Slideshow
Taylor KitschWacoTV
Around The Web