When Does In the Heights Come Out in Theaters?

Lin-Manuel Miranda and Jon Chu's In the Heights originally had a release date of June 26, but not only has the coronavirus pushed back its premiere date, it also stalled the scoring and mixing process the film's crew was working on before post-production was halted.

Miranda explained during a recent appearance on The Rosie O'Donnell Show Live! that the team was "literally recording the score when all of this started happening." He went on to say there's a lot that remains to be done, but the team will work doubly hard to complete the project once they're back in the studio.

Previous Next Start Slideshow
MoviesEntertainment NewsCoronavirus
Around The Web 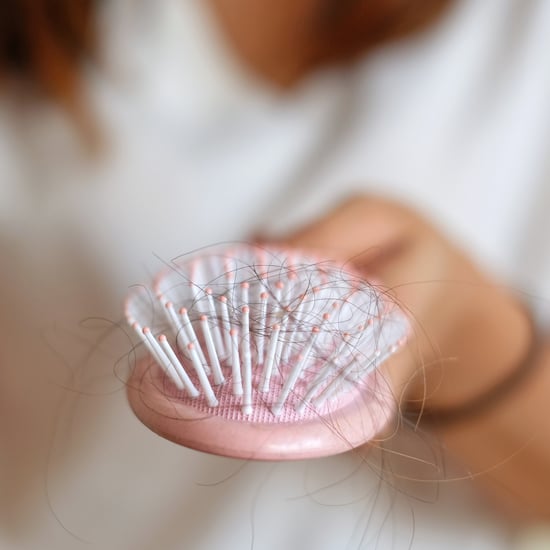 Nostalgia
A Clueless Reboot Is in the Works, and It's Finally Giving Dionne Davenport Her Chance to Shine
by Mekishana Pierre 17 hours ago

Netflix
Rapper Chika Didn't Just Make a Cameo in Project Power, She Was Responsible For Its Flow
by Grayson Gilcrease 17 hours ago

Netflix
Project Power: A Rundown of Every Power in Netflix's New Movie
by Grayson Gilcrease 18 hours ago 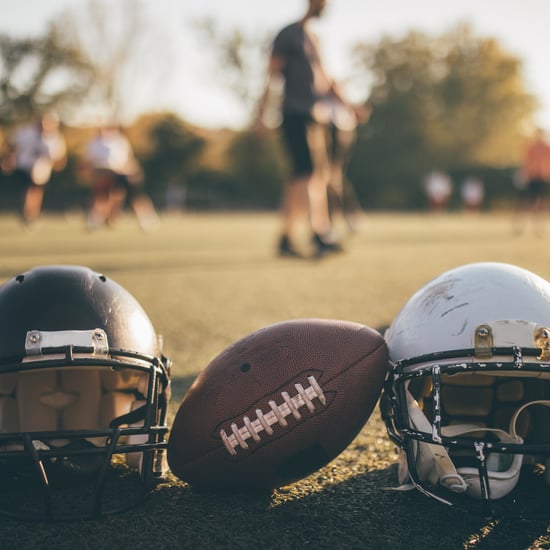