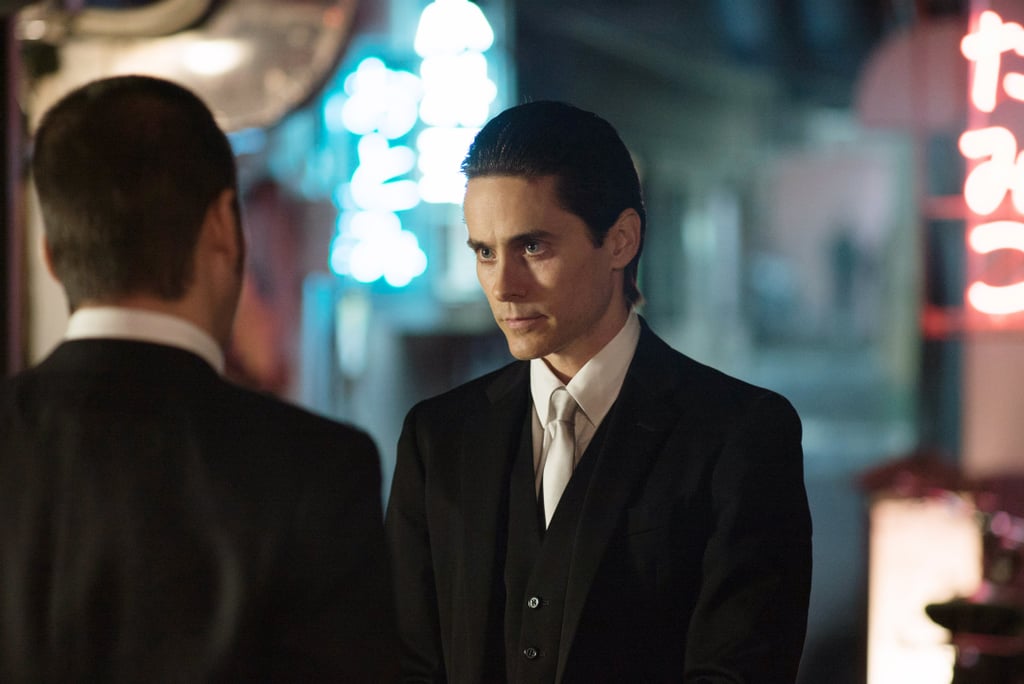 We bet you didn't know this Netflix film existed, but we can promise you you're in for an entertaining Friday night in. The 2018 film is a Japanese-American mob film starring Jared Leto as a prisoner in Japan who gets released and subsequently embroiled in a Japanese crime ring.

Watch The Outsider on Netflix now.

Netflix
Finn Wolfhard Is as Excited as We Are About Stranger Things Season 4: "It Feels Like Home"
by Brea Cubit 12 hours ago

Blake Lively
Exclusive: Blake Lively Is a Master of Disguise and Destruction in This Intense Rhythm Section Clip
by Kelsie Gibson 11 hours ago