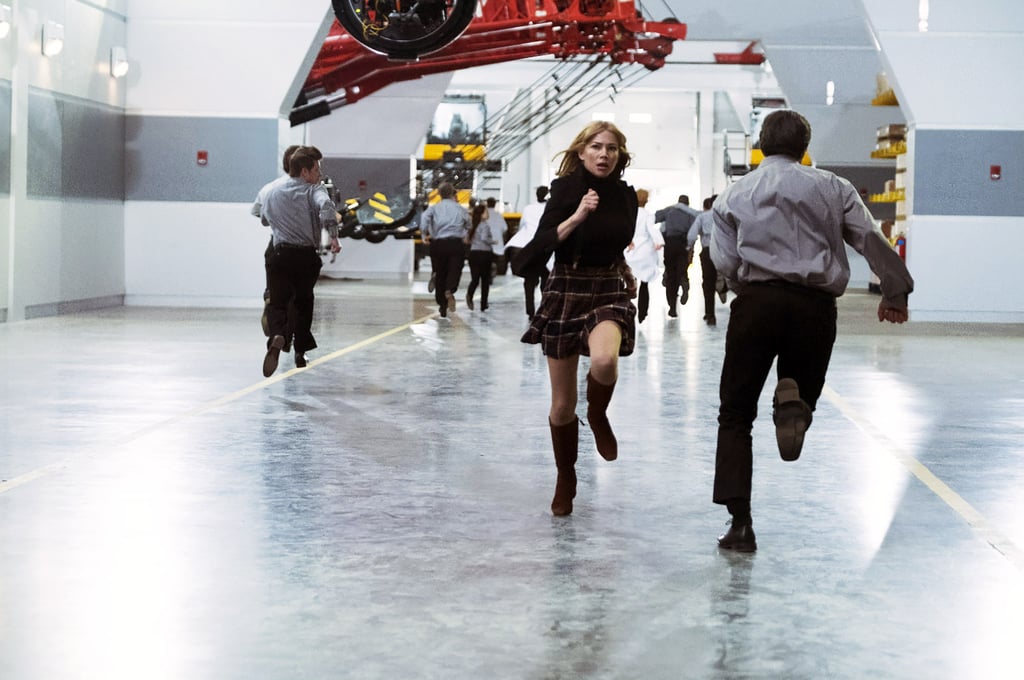 Who's in the Rest of the Cast?

Thankfully Michelle Williams is back as the brazen, bold Anne Weying, aka Eddie Brock's on-and-off-again flame. She more than handled her share of the mess in the first film, and that brief glimpse we got of She-Venom wasn't nearly enough. Late Night star Reid Scott is also back as Anne's boyfriend, Dan Lewis. His take on Dr. Dan Lewis attempting to help Eddie in that lobster tank will live on as one of the greatest scenes ever. Rounding out the cast are Woody Harrelson as Cletus Kasady/Carnage; Naomie Harris as Carnage's "wife," Shriek; frequent Tom Hardy collaborator Stephen Graham as Detective Mulligan; Peggy Lu as Mrs. Chen; and Sean Delaney and Larry Olubamiwo in undisclosed roles.

Previous Next Start Slideshow
Tom HardySonyMoviesVenomMarvelVenom: Let There Be Carnage

Jesse Williams
We May Be Saying Goodbye to Jackson Avery, but Here's Where to Watch Jesse Williams Next
by Monica Sisavat 18 hours ago

Tom Hardy
The Venom: Let There Be Carnage Trailer Woke Up and Chose Chaos, and We're Thrilled
by Grayson Gilcrease 2 days ago

by Kara Kia 17 hours ago