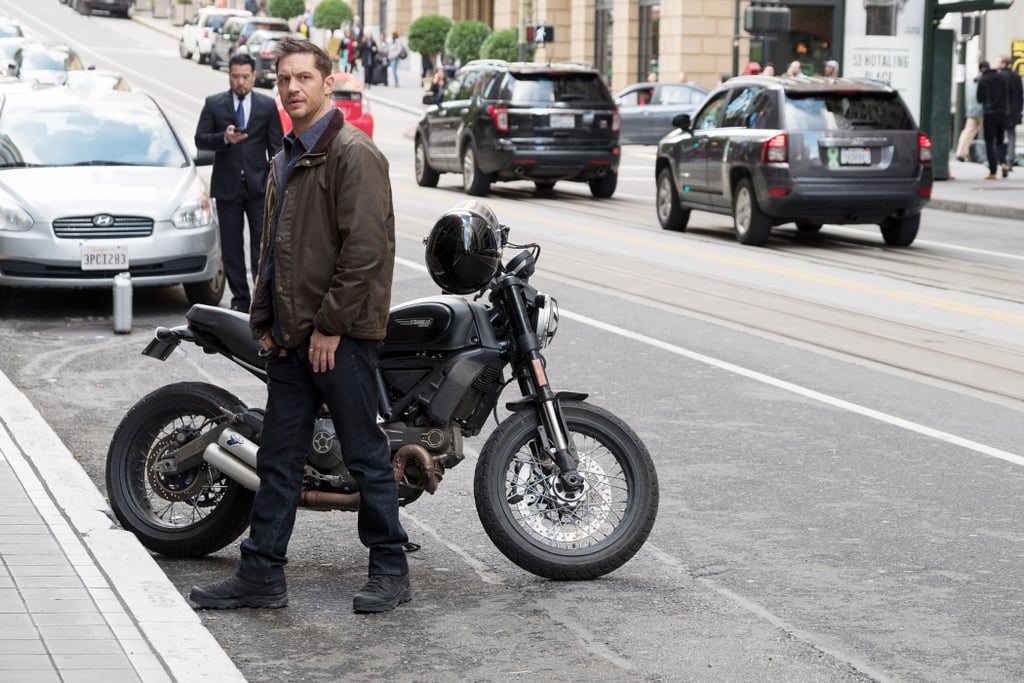 We can't have Venom without Eddie Brock, and no one does Eddie like Tom Hardy! Luckily, the actor is more than ready to hop back onto his bike and set out on another adventure portraying the former investigative journalist who becomes the host of the foul-mouthed symbiote.

"When you think of Venom, you'll never be able to think of anyone but Tom Hardy sitting in that bathtub of lobsters," Venom 2 producer Amy Pascal told Fandango regarding Hardy's return for the sequel. "And once you saw Tom Hardy do this character, that's all you needed to know."