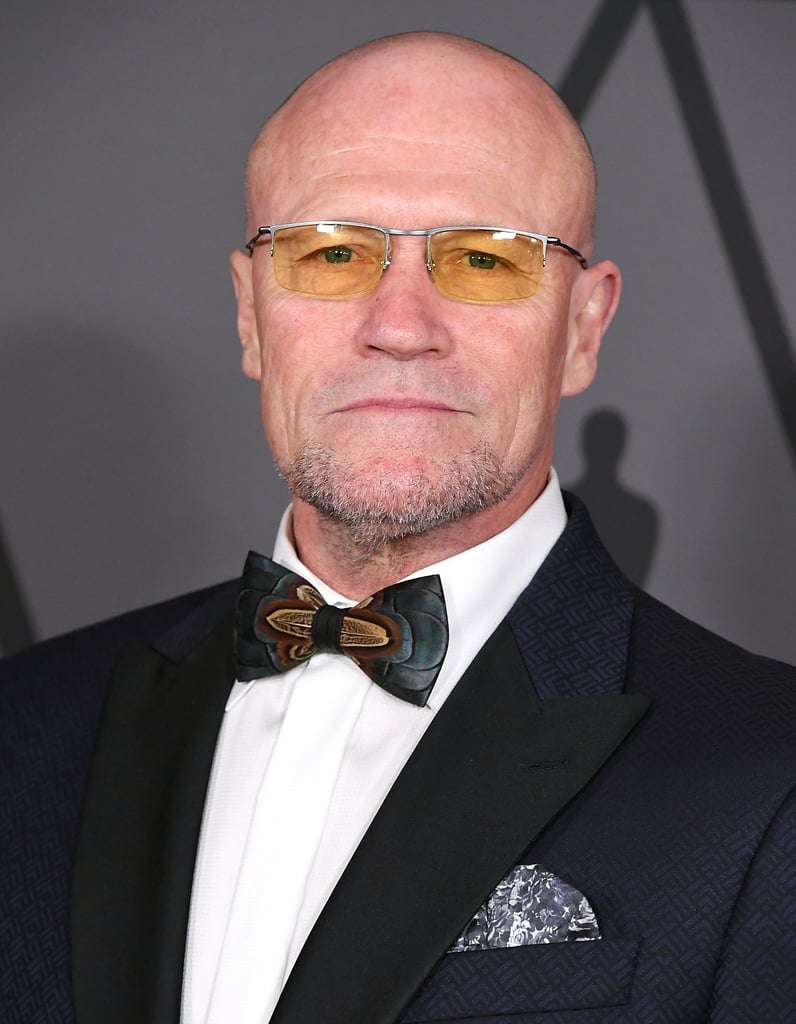 Guardians of the Galaxy actor Michael Rooker has joined the cast as a character named Buddy, according to Deadline. Nothing else is known about the role, but given the star's ability to shine in ensemble casts (like GOTG and The Walking Dead), we have no doubt Buddy will be memorable.