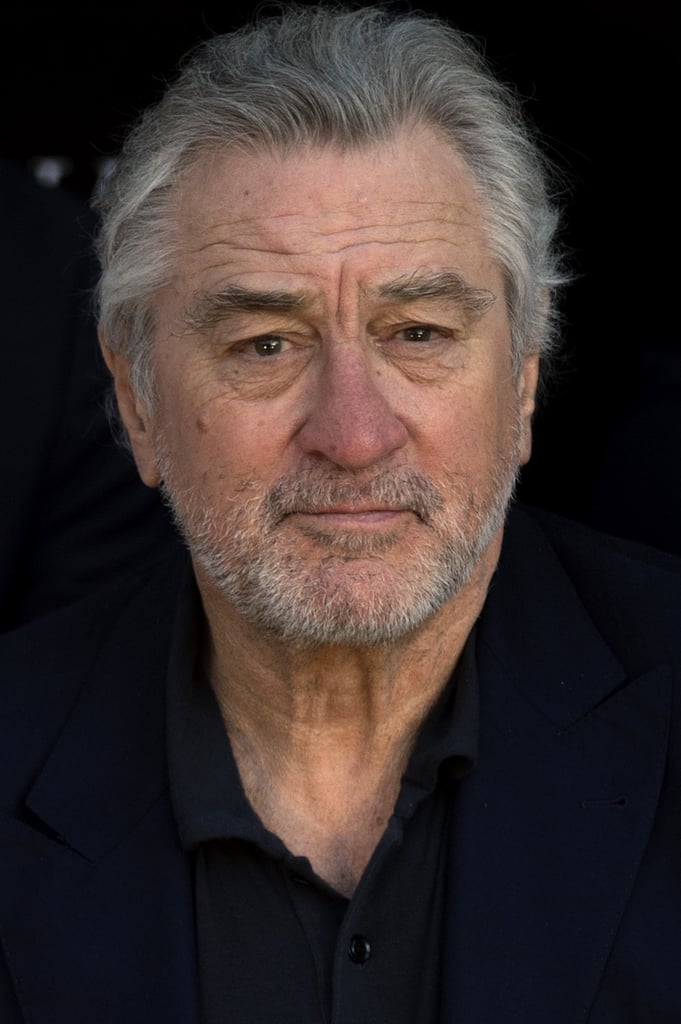 In his ninth feature collaboration with director Martin Scorsese, The Godfather actor Robert De Niro stars as Frank "The Irishman" Sheeran, a labor union official with Mafia ties who served as a high official in the International Brotherhood of Teamsters (IBT) union and a leading figure in the corruption of unions by organized crime.

Netflix
The Rugrats Movie, Bolt, and 101 Other Family Movies Kids Can Stream on Netflix in 2020
by Alessia Santoro 1 hour ago

by Monica Sisavat 8 minutes ago