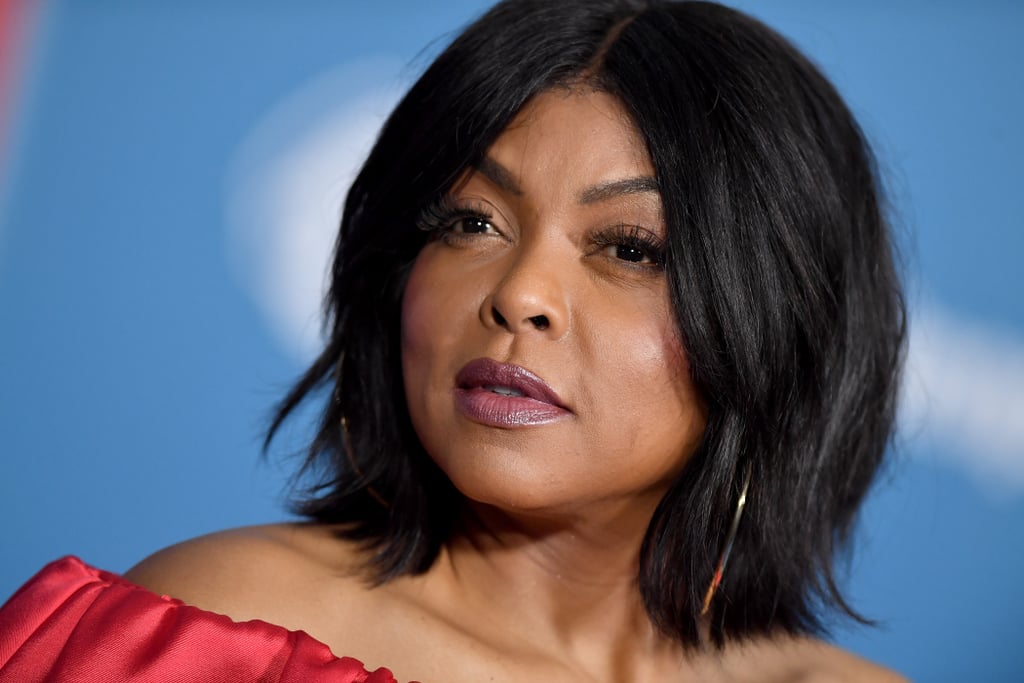 Who Was Ann Atwater?

Ann Atwater (played by Taraji P. Henson, above) was a notable civil rights activist long before her involvement in the story depicted in The Best of Enemies. Born to a sharecropping family, Atwater grew up understanding the intersection of race and poverty firsthand. She moved to Durham, NC, in 1953 after getting married at the age of 14, but her husband soon left her to raise their children alone.

After receiving help from local housing advocates to keep her home after falling behind on rent, Atwater became involved in housing advocacy herself. In the mid-1960s, she was approached by activist Dr. Howard Fuller to join Operation Breakthrough, an organization devoted to addressing poverty and inequality, both racial and economic. Atwater worked to address the discrepancies in how whites and blacks were treated by community aid organizations and became an expert on housing policy.

Atwater served on several other committees and commissions on inequality, often focused on issues of poverty and housing. Her political activity led her to be elected as the vice president of the local Democratic Party, and she also became a church leader and the first female deacon in her church.

In 1971, she was asked to cochair a special initiative to resolve issues related to desegregation in schools, which is the focus of the film.

Movies
In the Heights: Who Wins the Lottery? Here's What Happens During the Sweet Reveal
by Stacey Nguyen 18 hours ago

Movies
Will There Be an In the Heights Sequel? The Cast Are Keeping Their Fingers Crossed
by Monica Sisavat 1 day ago