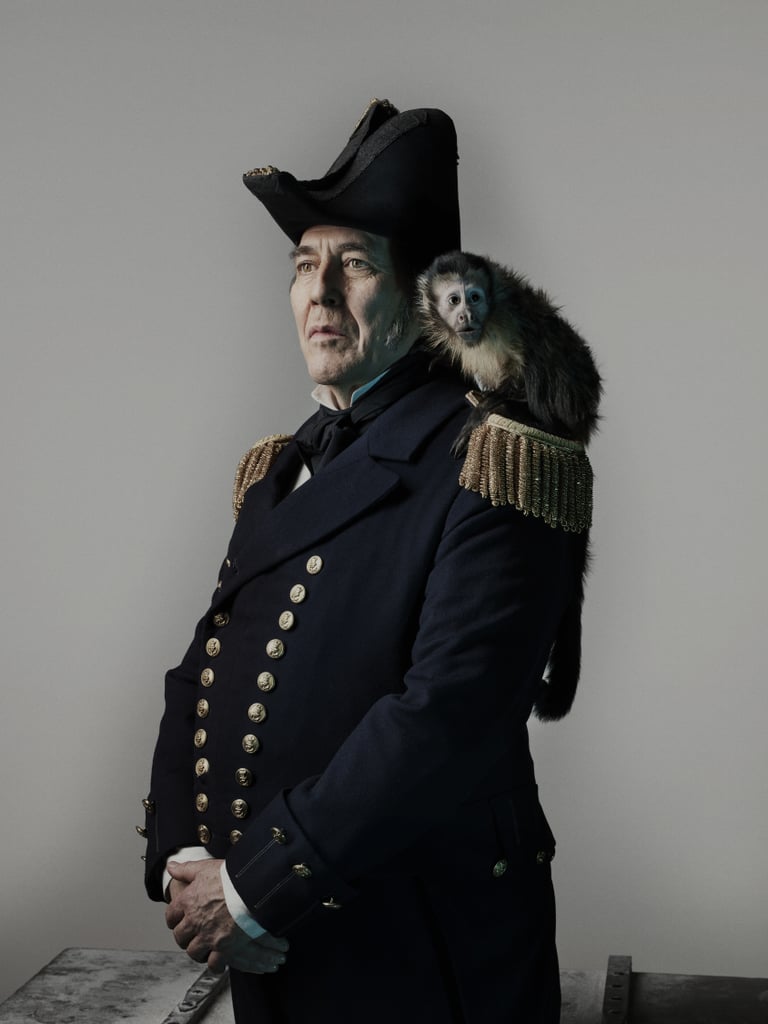 The Irish actor has taken on some iconic roles over the years — Mance Rayder in Game of Thrones, Aberforth Dumbledore in Harry Potter and the Deathly Hallows: Part 2 — and his commanding presence is perfectly suited for Captain John Franklin. The Navy legend is tasked with leading the crews aboard the British Royal Navy's ships HMS Erebus and HMS Terror as they seek the Northwest Passage in uncharted territory. While likable, his inability to admit failure is a major point of contention between him and second-in-command Francis Crozier.

Previous Next Start Slideshow
Tobias MenziesThe TerrorTV
Around The Web