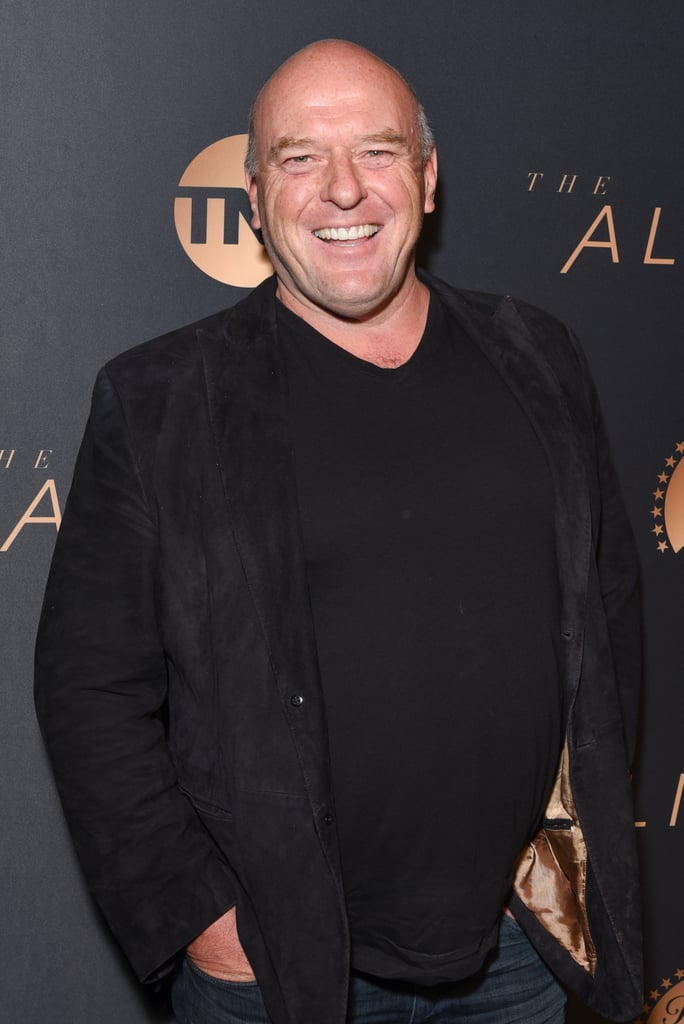 Norris has certainly been busy since leaving Breaking Bad in 2013. In addition to acting in the movies Men, Women & Children and Fist Fight, he's racked up a ton of TV appearances. His most well-known roles include James "Big Jim" Rennie in the Stephen King TV adaptation Under the Dome and, more recently, Uncle Daddy in TNT's Claws.

Netflix
Outer Banks: A Refresher on Where the Pogues and Kooks End Up in Season 1
by Kelsie Gibson 19 hours ago

RuPaul
Shante, You Stay: Here Are the Queens Still Competing on RuPaul's Drag Race All Stars 6
by Grayson Gilcrease 20 hours ago