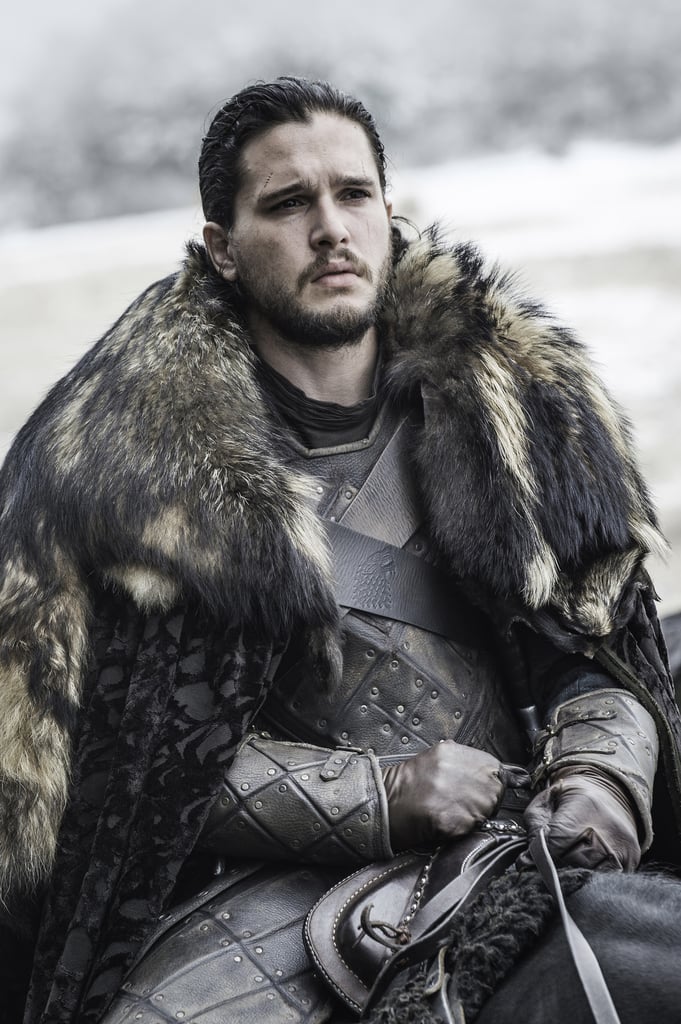 Before you balk, there's a whole theory around this idea. Especially now that it's all but confirmed that Jon is a Targaryen, these two would have even more reason to unite their family line (I know, incest is yuck, but it wouldn't be weird in the GOT world for a nephew to marry his aunt — the Targaryens used to marry brother to sister to keep the line clean). Even if the world doesn't know about Jon's parentage yet, the fact that he's been declared the King in the North would seem to make him a perfectly eligible bachelor and would unite Daenerys with the North.