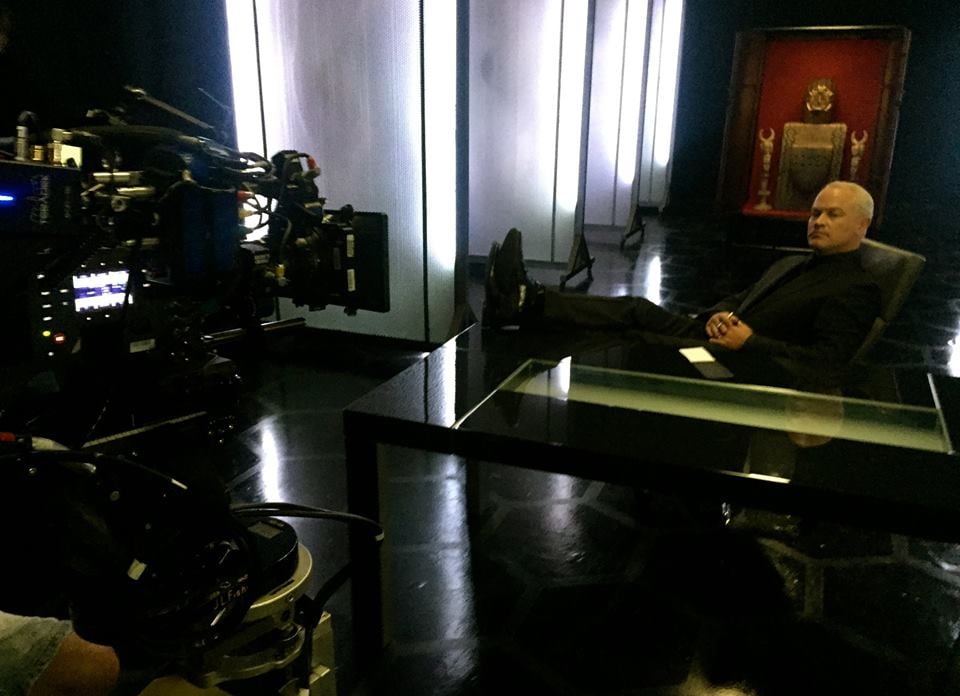 With new heroes coming, you had to know there would be some big bads to match. The season three finale sets up Damien Darhk as season four's potential supervillain. Since then, Neal McDonough was cast, and costar Paul Blackthorne shared a picture of him in character. He'll be in good (or should I say, bad) company, with Baron Blitzkrieg (Jimmy Akingbola), Anarky (Alexander Calvert), and Vandal Savage (Casper Crump), a character who will eventually move to DC's Legends of Tomorrow in 2016.

Sofía Vergara
Not Ready to Say Goodbye to the Modern Family Cast? Here's What They're Doing Next
by Amanda Prahl 18 hours ago

Gift Guide
20 Gifts to Remember Schitt's Creek, Because We're Not Ready to Say Goodbye
by Monica Sisavat 19 hours ago

Netflix
Money Heist: Everything You Need to Know About Netflix's Hit — Except Part 4 Spoilers
by Amanda Prahl 19 hours ago