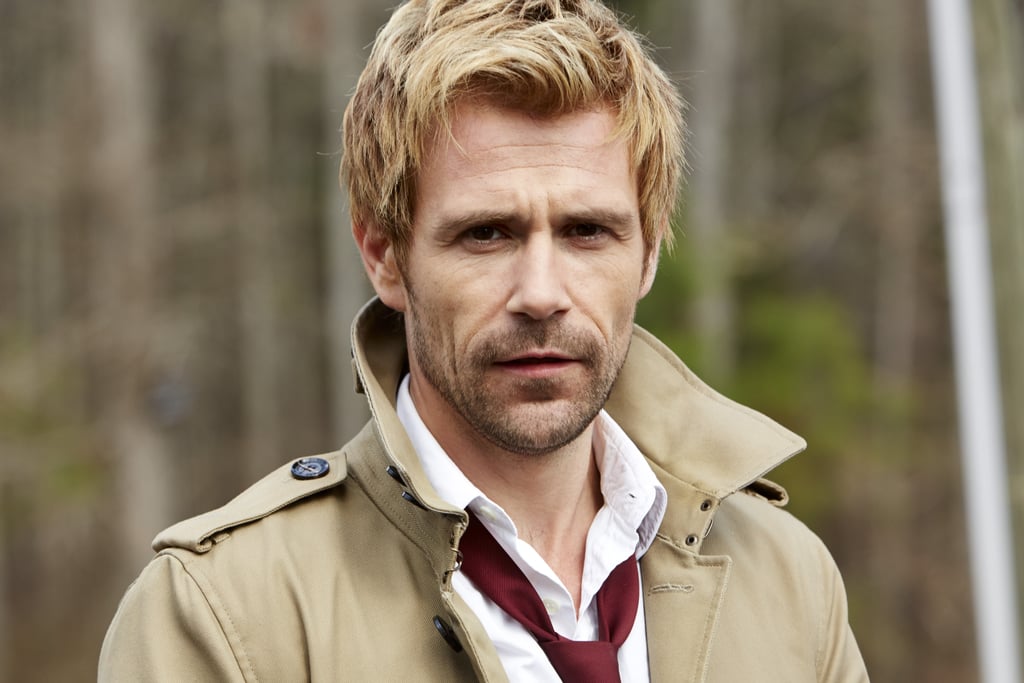 Matt Ryan Will Reprise His Role of Constantine

Sadly for fans of NBC's one-season series Constantine, the canceled show was never picked up by another network. However, the character — who exists alongside Oliver Queen in the DC universe — is set to appear on Arrow! Matt Ryan will don the trench coat for the fifth episode of the upcoming season. Ryan confirmed the news in a video posted via Twitter, saying that "the rumors are true," and that he'll see us this Fall.

Joe Jonas
Just Like Us, Sophie Turner Is Superexcited For Joe Jonas's Quibi Show: "I'm So Proud of Him"
by Kelsie Gibson 18 hours ago

Manifest
Has Manifest Been Renewed For Season 3? We Need Answers After That Shocking Finale
by Kelsie Gibson 21 hours ago