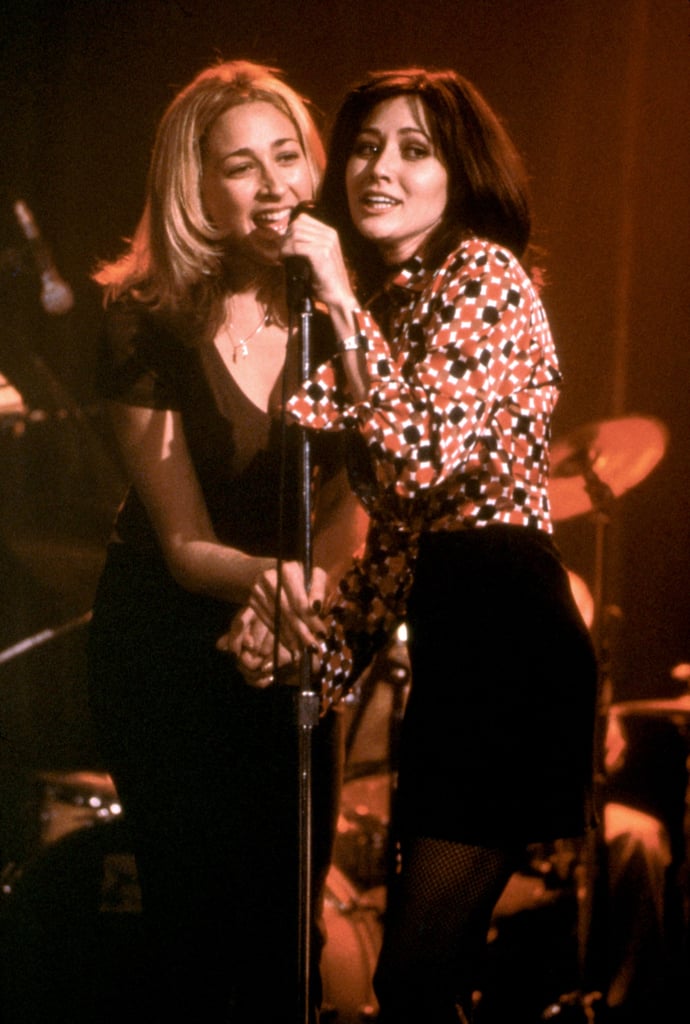 Friends 'Til the End

Where do I begin? I was really into this poor man's Single White Female movie called Friends 'Til the End. It stars Shannen Doherty as the hot lead singer of a '90s rock band whose new roommate starts taking over her life, from seducing her boyfriend (obviously) to taking her lead-singer spot in the band.

Nostalgia
25 Years Later, Where Is the Moesha Cast Now?
by Monica Sisavat 15 hours ago