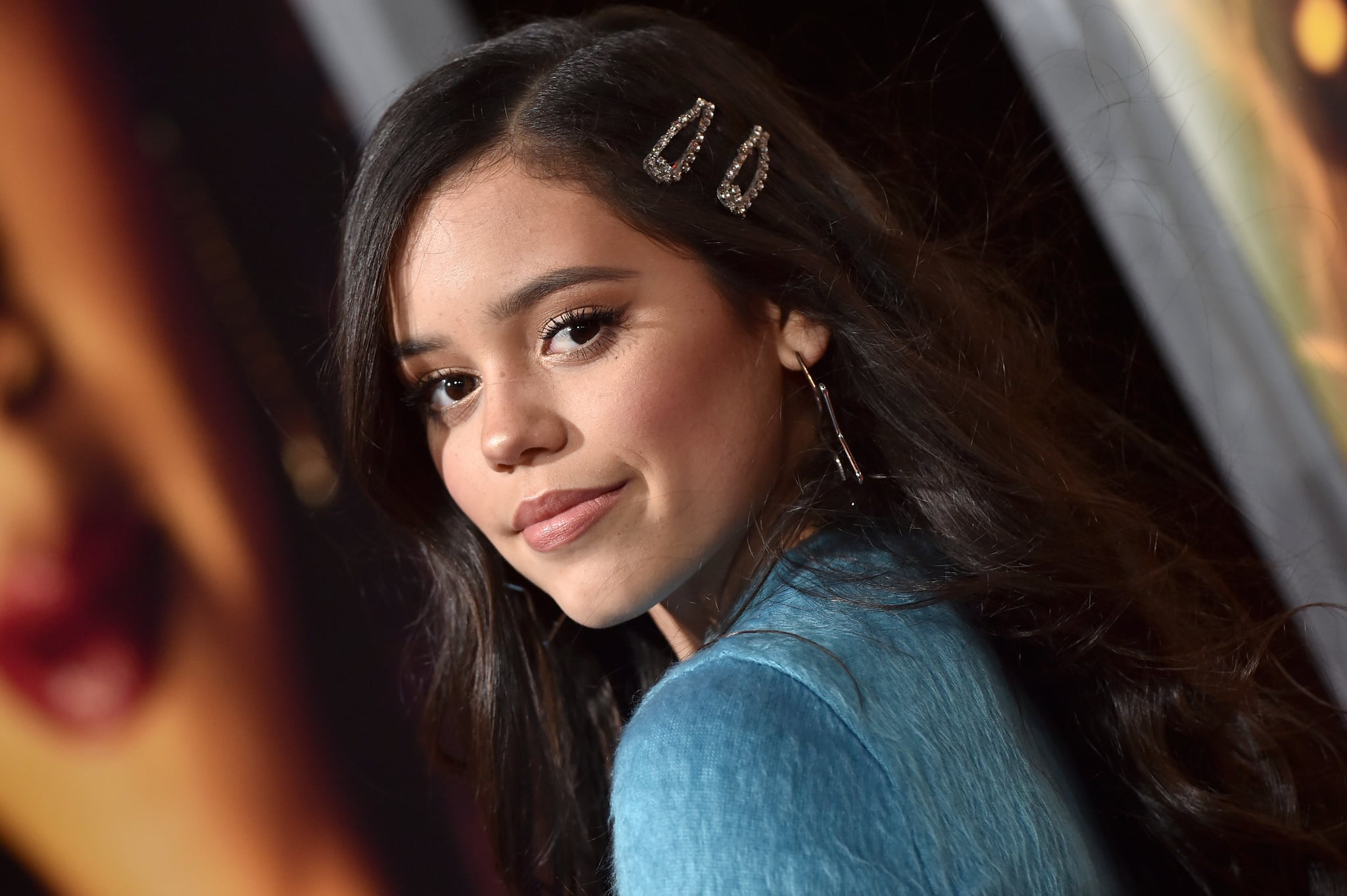 Wednesday Addams is finally getting her chance to shine! (Metaphorically, since she's not a fan of the sun or the spotlight.) Back in February, Netflix ordered an eight-episode series based on the eldest Addams child that features Wednesday as we've never seen her before.

Following the initial announcement, Netflix revealed on May 19 that Jenna Ortega will be playing the fan-favorite character (perfect, we know). Variety later reported in August that Luis Guzmán and Catherine Zeta-Jones had been cast as Gomez and Morticia Addams, respectively.

According to a press release from Netflix, the young-adult series Wednesday will follow the titular character as she evolves from "everyone's favorite maiden of the macabre graduate into a full fledged leading lady." A student at the peculiar Nevermore Academy, Wednesday attempts to master her emerging psychic ability, thwart a monstrous killing spree that has terrorized the local town, and solve the supernatural mystery that embroiled her parents 25 years ago. All while navigating her new and very tangled relationships with the strange and diverse student body! A coming-of-age series combined with a sleuthing, supernaturally infused mystery? Count us in! 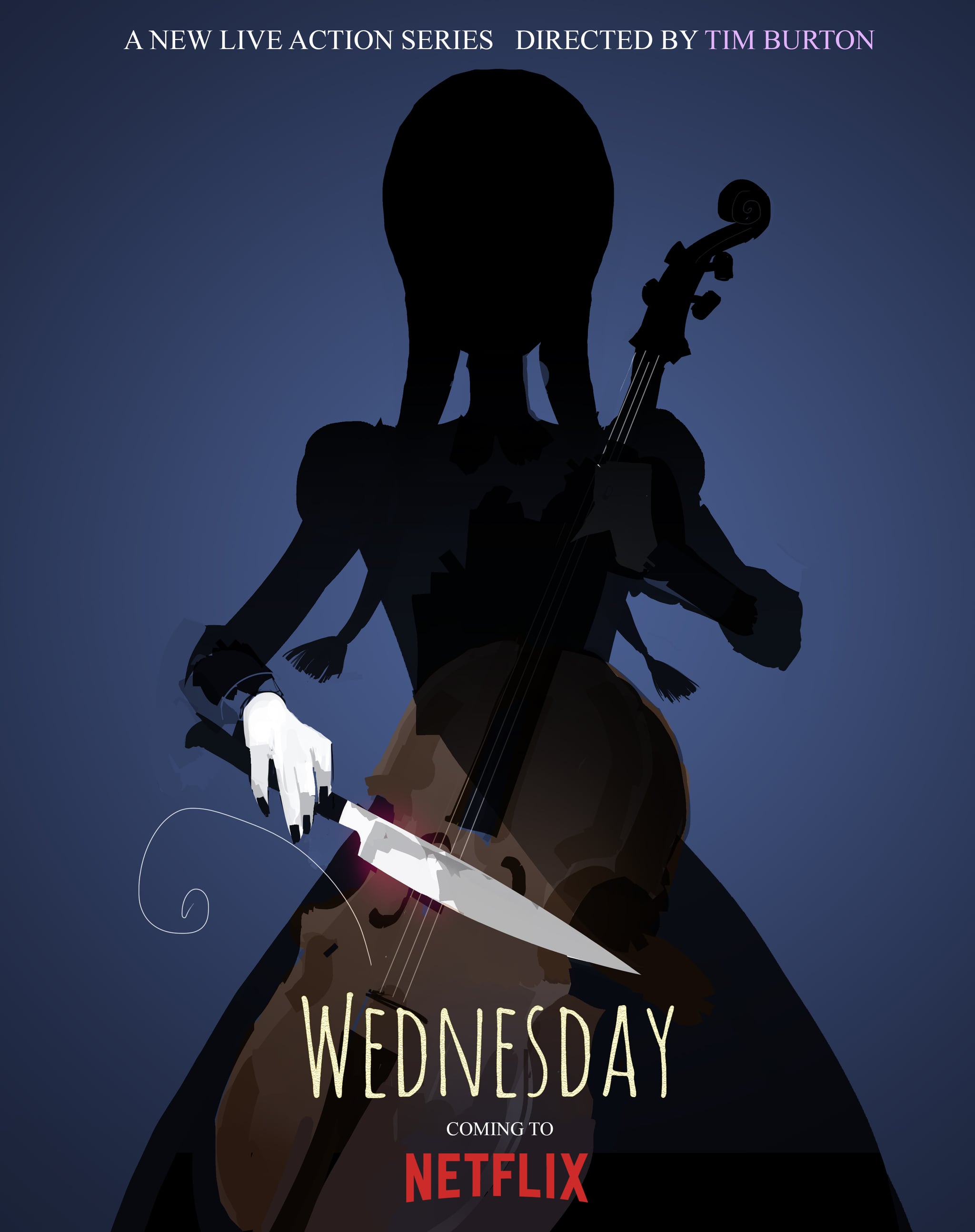 TV
Who's Dating Who on Euphoria? A Breakdown of Every Messy Relationship
by Mary Everett 20 hours ago