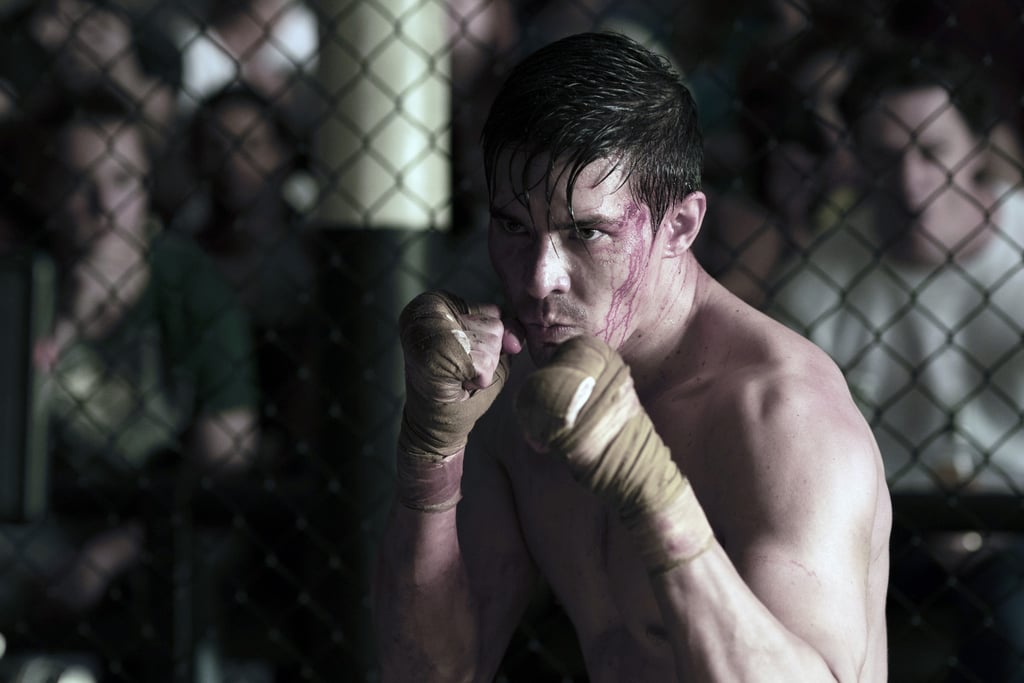 Mortal Kombat Is the Most Ridiculous Thing I've Seen, and I Need 50 More Sequels Stat

I can't exactly explain why I was so excited for 2021's Mortal Kombat after the first trailer dropped back in February. While a lifelong fan of fighting games, prior to watching the trailer, my knowledge of the Mortal Kombat series was limited to the original arcade game I played at a movie theater growing up. Watching Sub-Zero kick some serious ass before Scorpion yells "Get over here" is all it took for me to go all in on the game's lore.

This year's Mortal Kombat, which follows Earth's greatest champions as they prepare to take on enemies from Outworld, isn't groundbreaking when it comes to plot and dialogue. It's also one of the most ridiculous things I think I've ever witnessed. Since its release on HBO Max on April 23, I've watched it about 10 times. As a forewarning, not all fans of the game will be happy and those who loved the 1995 adaptation might go into it with very different expectations. Personally, I prefer the 2021 version; it feels truer to where the game stands today. If you're still unsure whether you should give Mortal Kombat a chance, here are three reasons you should.

Marsai Martin
Marsai Martin's Character Saves the Day in This Exclusive Look at PAW Patrol: The Movie
by Alessia Santoro 13 hours ago