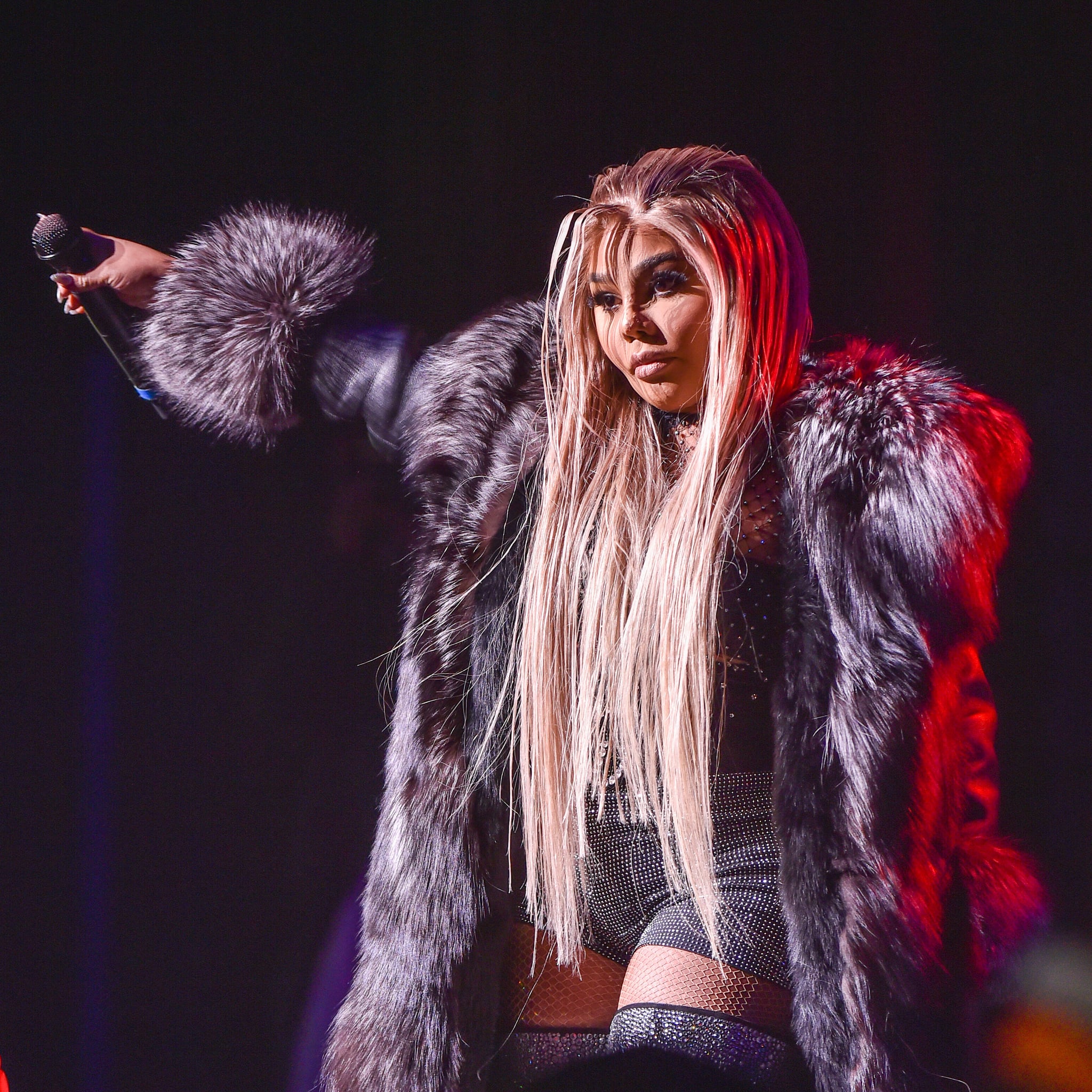 At this point, you've probably seen something on social media about the Lovers & Friends festival, scheduled for May 9 in Los Angeles. A slew of artist accusations and conflicting info has led to the festival being dubbed Fyre Fest 2.0, but in reality, the drama is actually a lot less complicated and messy than that.

The drama started after the festival's flyer was posted on Instagram, featuring a lineup of R&B, rap, and hip-hop artists for a festival that promises tons of '90s and '00s nostalgia. While some of the headliners, including Usher and Lauryn Hill, shared the announcement on their own social media, other artists in the lineup had a very different reaction. Lil' Kim shared the post on her Instagram stories with the caption, "This is SO FAKE! I am not a part of this." The story is no longer visible, but it was screencapped and shared widely, including in a thread by DJ Heat, who also provided screencaps of Twista and Mase claiming they weren't part of the lineup either. (It didn't help that Fyre Fest backer Ja Rule's name was on the poster, as well.)

A new twist entered the story on Feb. 18, however, when Snoop Dogg took to Instagram to explain that he's an organizer of the festival and that, yes, it's real. He specifically addressed Lil' Kim and told her to DM him so they could get things worked out. Rolling Stone reported that the confusion over Lil' Kim's appearance stemmed from her father's recent death, but the festival and her team tell two different versions of the story: promoter Bobby Dee insists that Lil' Kim forgot about having signed on to the festival because it was "out of sight, out of mind" during her personal loss, while Greg Walker, part of Lil' Kim's team, told Rolling Stone, "We had a conversation [with the promoters] prior to her father's death. There was no paperwork done. All of a sudden we look up, we're a part of it."

Whatever the reasoning, the deal seems to have been worked out: Lil' Kim announced on Feb. 19 that she was in the festival after all, writing, "THE CHECK HAS CLEARED! Thank uncle @snoopdogg guys cause if it wasn't for him this would not be happening but y'all know how much I love Cali and Uncle Snoop." Twista, meanwhile, retracted his objections on social media and claimed his confusion was just a mistake due to "smokin' too much." For the moment, it looks like the festival is going ahead as planned, just with a bit more drama at the start than anyone involved would have liked! 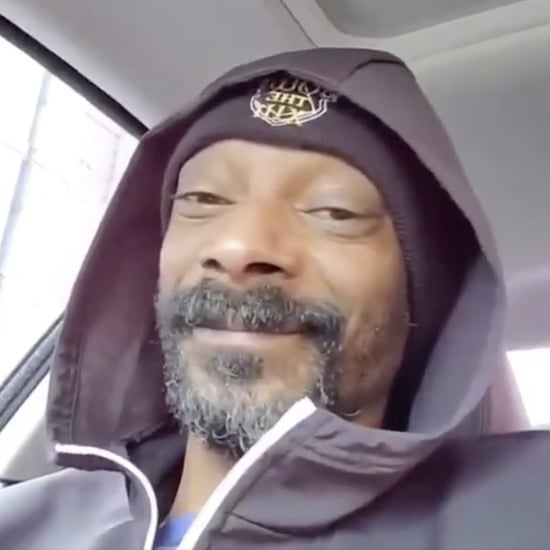 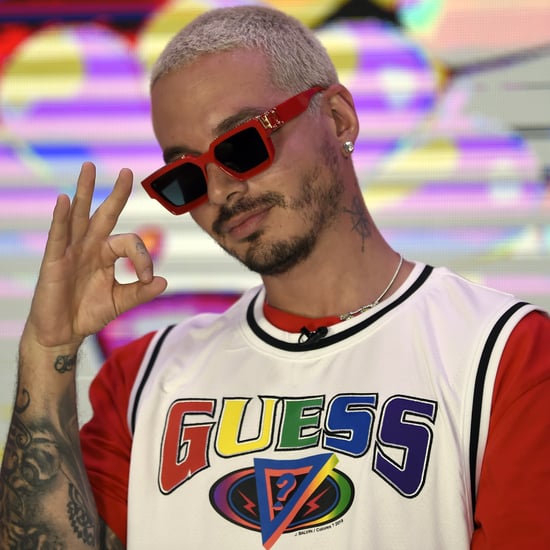 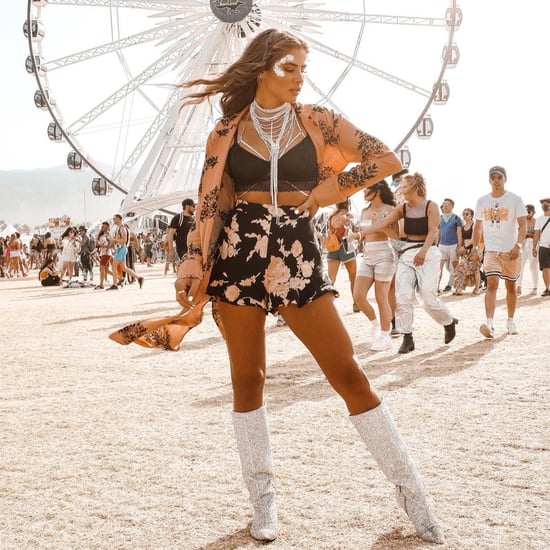 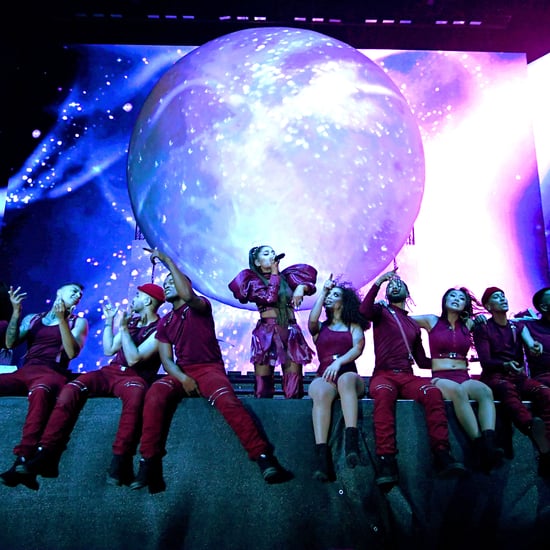