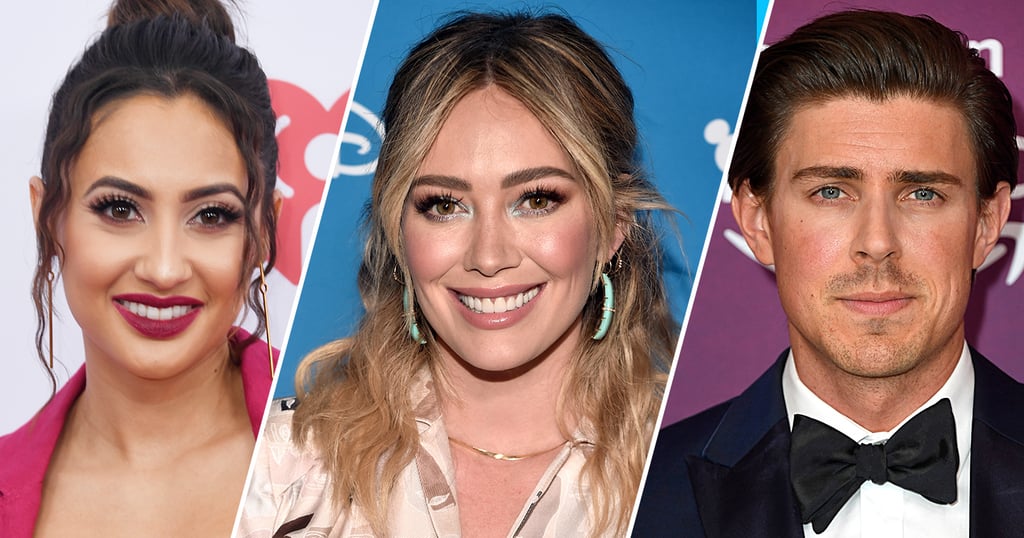 We've had a How I Met Your Mother-shaped hole in our lives since the CBS comedy's finale in 2014. Now, it seems that hole is finally going to be filled thanks to Hulu's upcoming spinoff starring Hilary Duff, called How I Met Your Father. After the series finale of Younger and the cancellation of the Lizzie McGuire reboot, the How I Met Your Mother spinoff feels like the perfect way for Duff to continue showing off her comedic prowess.

The series, which features a similar narration format to the original show, finds Duff's character Sophie telling her son the story of how she met his father. It also follows Sophie and her group of friends as they navigate life and love in New York City. How I Met Your Mother creators Carter Bays and Craig Thomas will executive produce the 10-episode series while This Is Us's Isaac Aptaker and Elizabeth Berger will serve as creators, writers, and executive producers. Although there's not an official release date just yet, you can check out the rest of How I Met Your Father's cast ahead.