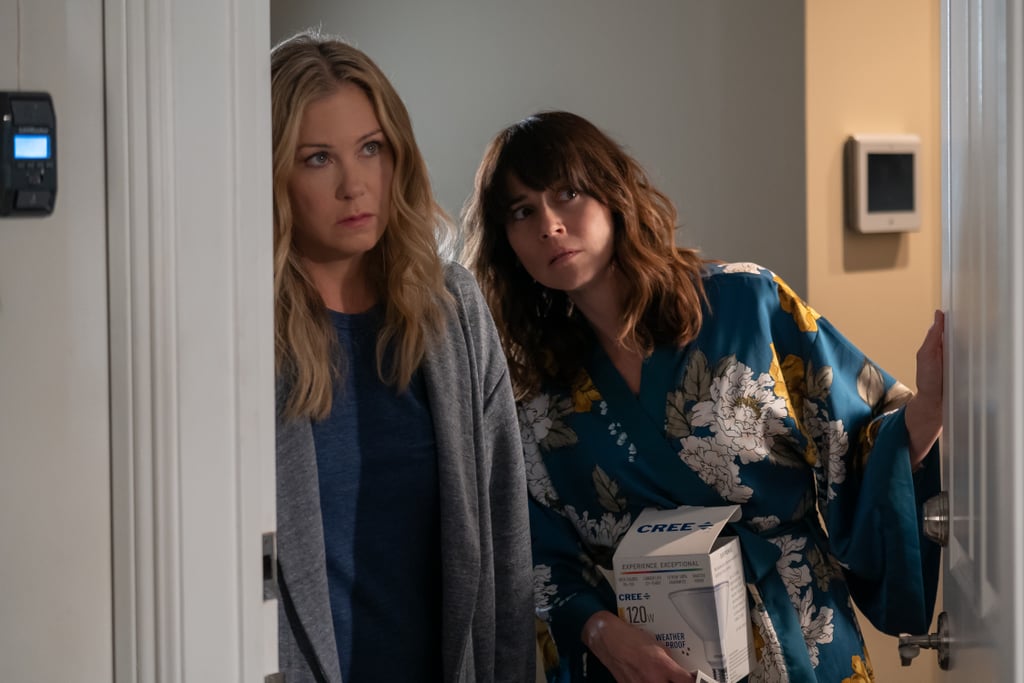 Yes, Dead to Me Season 2 Ends on Another Cliffhanger and We Need to Talk About It

A lot goes down in the second season of Netflix's dark comedy, Dead to Me. The first episode picks up right where season one left off with Jen Harding (Christina Applegate) and Judy Hale (Linda Cardellini) dealing with the fallout from Steve Wood's death. Of course, a new problem doesn't erase the other problems they still have, namely Judy's confession for the murder of Jen's husband and Judy turning Steve in to the FBI for money laundering. This means that now the ladies have to cover up Steve's death, keep Judy out of jail, and keep the FBI off their trail, which is nowhere near easy.

It doesn't help that season two also introduces new characters who find themselves entangled in Jen and Judy's lives, including Steve's "semi-identical" twin brother Ben, Judy's incarcerated mother, and her new girlfriend, Michelle. By the time we get to the end, it feels like the only way for anyone to find any happiness is to just tell the truth! And that almost happens — until that full-circle cliffhanger that put a big, red stop sign right in the middle of Jen and Judy's happy ending. Keep reading for a thorough account of season two's finale.

Related:
No, Steve Wood Wasn't Shot by Jen on Dead to Me — Here's How He Actually Died
Previous Next Start Slideshow
NetflixTVDead To Me
Around The Web

The Voice
Trust Me, You Need to See the Voice Coaches Sing This Bodacious Cover of "Together Forever"
by Mekishana Pierre 22 hours ago 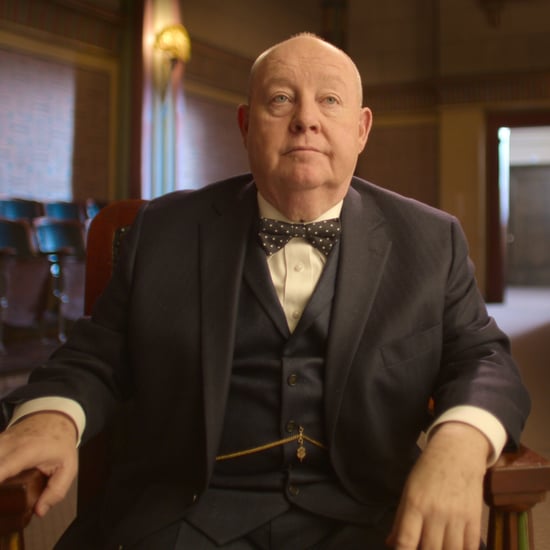