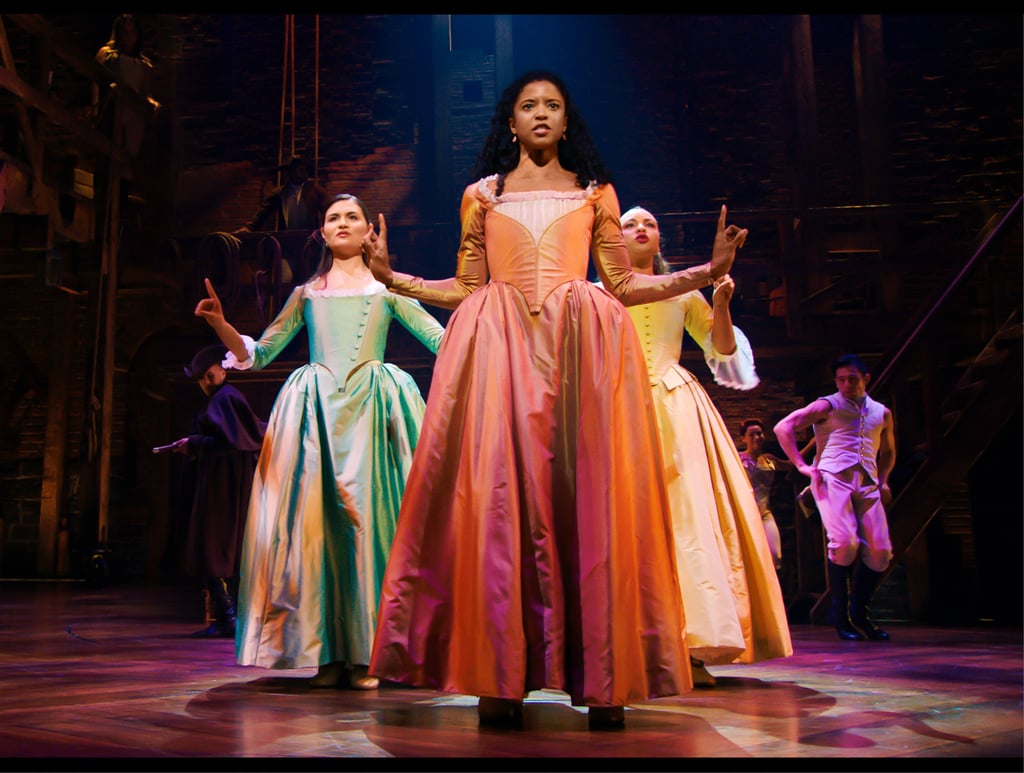 Don't Miss Your Shot to Own These Hamilton Funko Pop Figures

It's been five years since Hamilton first premiered on Broadway, and we're still obsessed. Thanks to Disney+ making the musical available to stream last year, Lin-Manuel Miranda's award-winning show is getting a new life with more people joining the fandom and a handful of new award nominations, including the upcoming Golden Globes. To celebrate the show's recent success, Funko has released its first line Hamilton Pop figures and keychains. The collectibles — which feature characters like the Schuyler Sisters, Aaron Burr, and Alexander Hamilton — are currently available for preorder on Walmart and Entertainment Earth, so don't want to miss your shot to grab one for yourself! See all the Funko Pop figures available for purchase ahead.

Related:
Where You Can Find the Original Cast of Hamilton in Their Other Projects
Previous Next Start Slideshow
MoviesHamilton

Downton Abbey
Downton Abbey 2 Is Officially in the Works, and It's Releasing Sooner Than You Think
by Kelsie Gibson 2 days ago