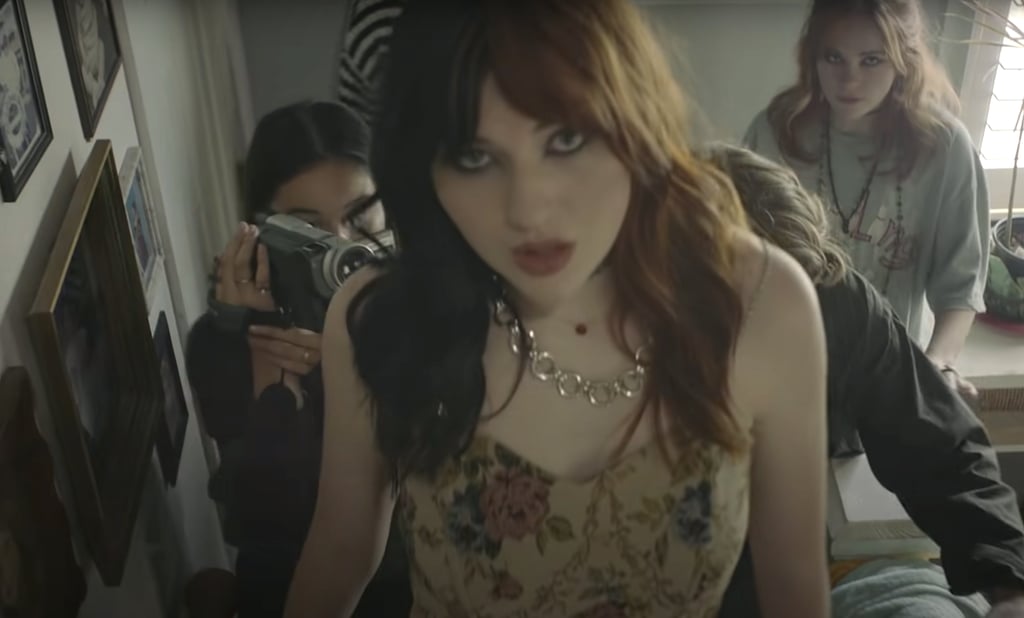 Where Was GAYLE's TikTok-Famous "ABCDEFU" Song When I Was Going Through a Breakup?

I really wish I'd had my current therapist when I was going through a bitter breakup two years ago, but having GAYLE's hit song "ABCDEFU" to blast through my speakers and scream-sing along to would've been helpful, too. Practically inescapable on TikTok these days, the pop-rock song explores 17-year-old singer-songwriter GAYLE's frustration with her ex after they split, featuring a cathartic chorus that lists out all the people she wants to give the middle finger to, appropriately omitting his dog. She belts out, "A-B-C-D-E-F you and your mom and your sister and your job / And your broke-ass car and that sh*t you call art / F*ck you and your friends that I'll never see again / Everybody but your dog, you can all f*ck off." It's catchy AF and practically impossible to not chant at least the alphabetical portion as you listen.

The song has been a bit of a slow burn, but it's rapidly climbed toward the peak of its popularity in the past month. GAYLE dropped the single — her fifth official release ever and first since signing to Atlantic Records — on Aug. 13, and just this week, it snagged the No. 1 spot on Billboard's Emerging Artists Chart. So far, it has amassed a whopping 64 million streams and counting (!) on Spotify alone, and there are more than half a million TikTok videos soundtracked by the hit.

Related:
Willow Smith and Tyler Cole's "Meet Me at Our Spot" Has Taken Up Permanent Residence in My Head

Some TikTokers are expressing the impassioned lyrics with American Sign Language, while others use it to virtually stand up to those who've wronged them in the past. One of the most pervasive trends inspired by the breakup banger involves smashing ceramic plates on the street to symbolize doing away with toxic things in your life, and it looks incredibly freeing. (If you choose this option, please wear safety goggles and clean up the fruits of your destruction afterward!)

"ABCDEFU" is available to stream on all major platforms, but be warned before pressing play: it will get stuck in your head for a minimum of two days straight. Check out the angsty music video ahead, then keep reading to see the various ways people on TikTok are rocking out to the empowering anthem.