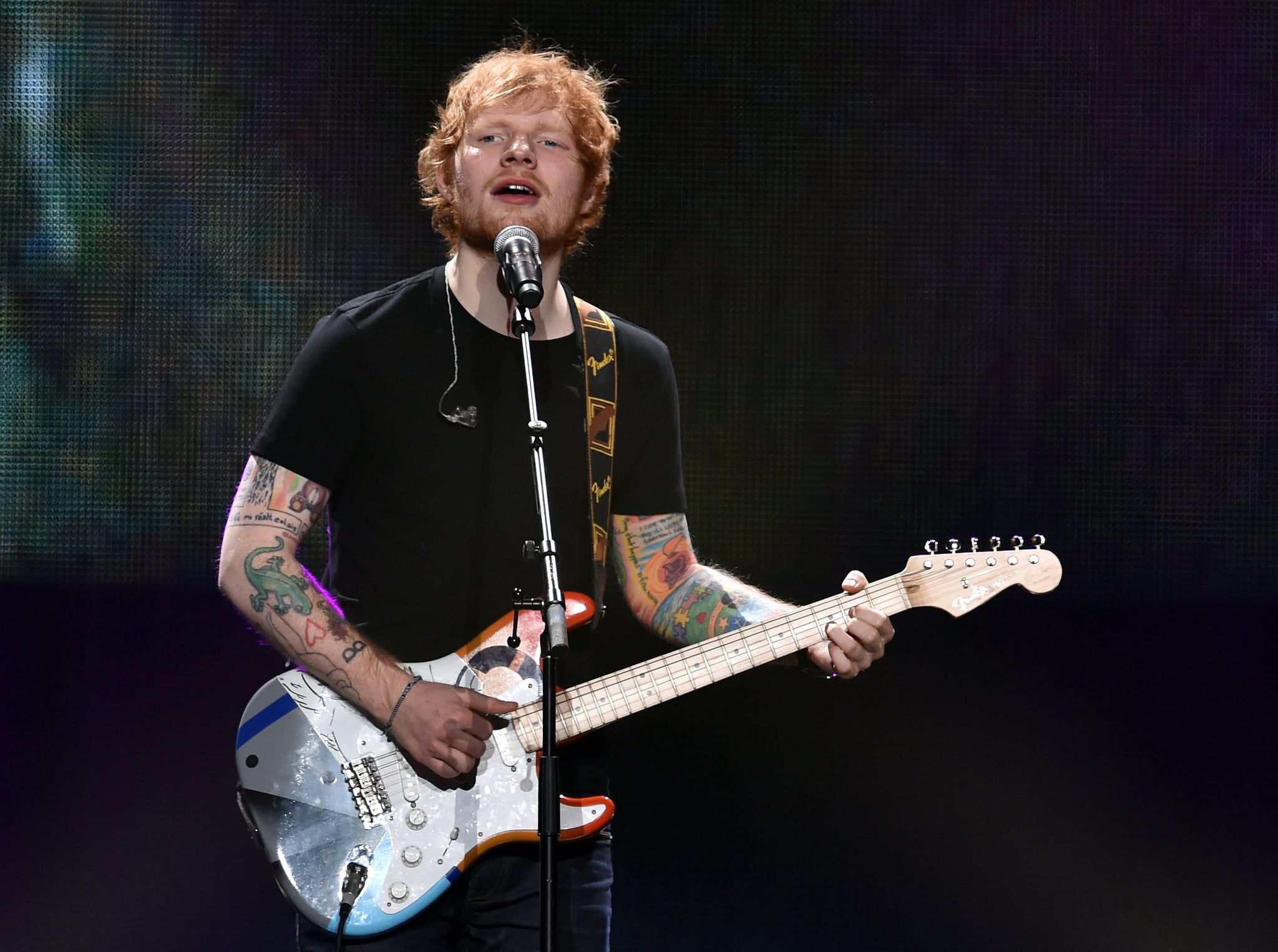 Ed Sheeran's sixth album could be here way sooner than we think. In an interview with The Sun, Sheeran's longtime manager, Stuart Camp, shared that the Grammy-winning artist already has his sixth studio album lined up. Come again? "It's more a question of stopping him putting another record out the week after this one," Camp told The Sun. "Ed writes so many songs, and he wants to get them out, he doesn't want them just sitting on his hard drive." Umm, neither do we! In the meantime, we can watch and rewatch Sheeran's NPR Tiny Desk Concert, where he performed a few tracks off his latest studio album, Equals, including "Shivers" and "Bad Habits."

Coachella
Missing Music Festivals? These 15 Are Happening in 2022
by Divya Meena 19 hours ago