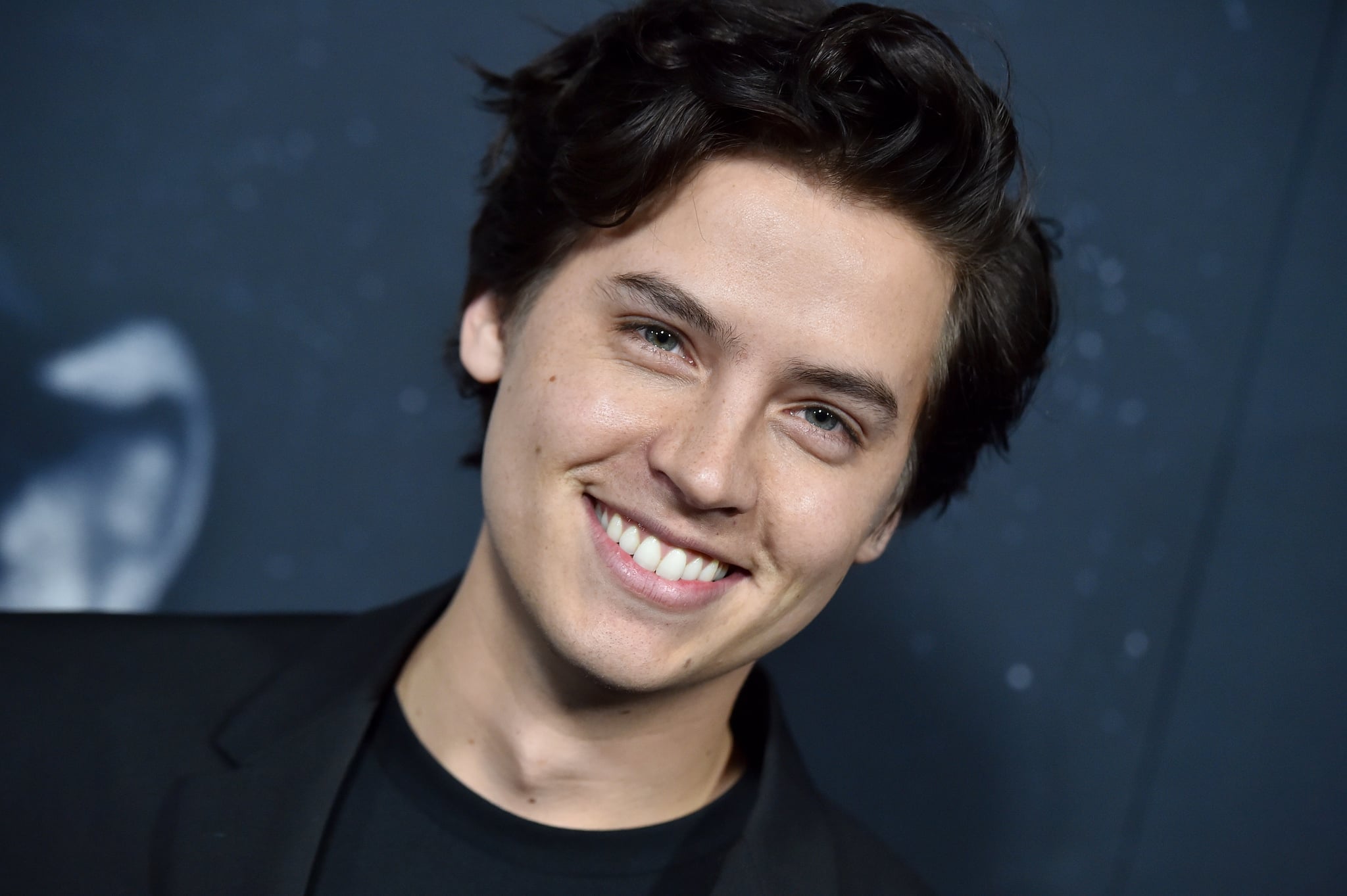 As Riverdale makes its midseason return, it sounds like Cole Sprouse will continue to channel his inner Jughead Jones in an upcoming thriller podcast called Borrasca. According to Deadline, Sprouse — who will also produce the series — will star as a young man named Sam Walker who makes it his mission to investigate the sudden disappearance of his sister after moving to the small town of Drisking, Missouri. The deeper he digs, the more people go missing, and the more Sam wants to get to the bottom of this unsettling mystery.

Each 30-minute podcast episode will dive further into Walker's journey to find his sister and shed more light on the dark secrets hidden in this small town. The eight-part series, which was made with LA audio studio QCode, was written and created by Rebecca Klingel, who was also a writer on Netlfix's The Haunting of Hill House, so something tells me I'm going to have to listen to this with all the lights on. While QCode hasn't announced a release date, you can bet I'm waiting — earbuds at the ready — to get lost in this new thriller ASAP. 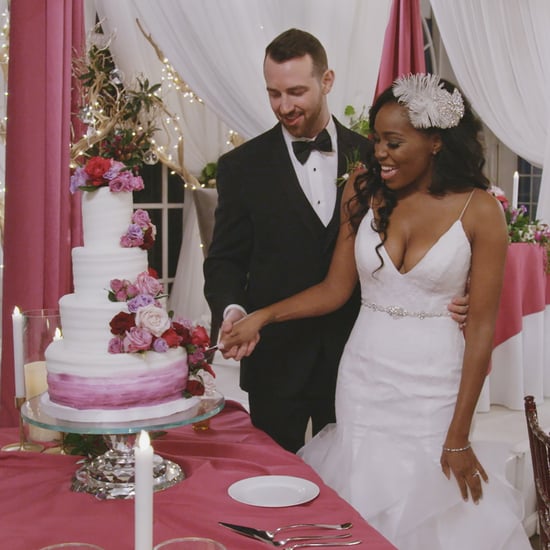 Netflix
Netflix Renews Love Is Blind For 2 More Seasons, and Auditions Are Already Underway
by Mekishana Pierre 1 week ago 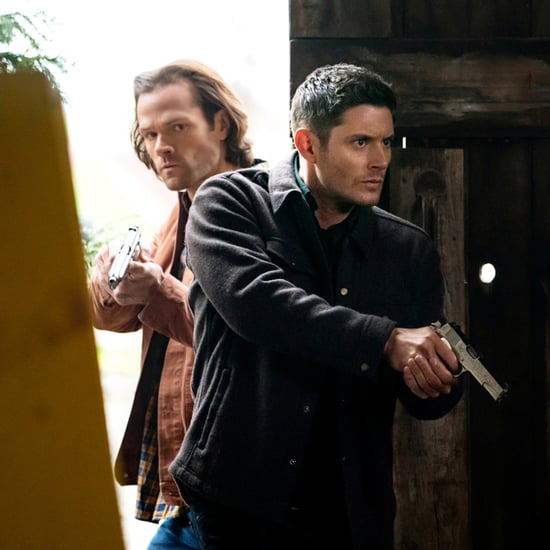 Supernatural
Sorry, Wayward Sons: Supernatural's Series Finale Will Be Delayed Due to the Coronavirus
by Mekishana Pierre 1 week ago 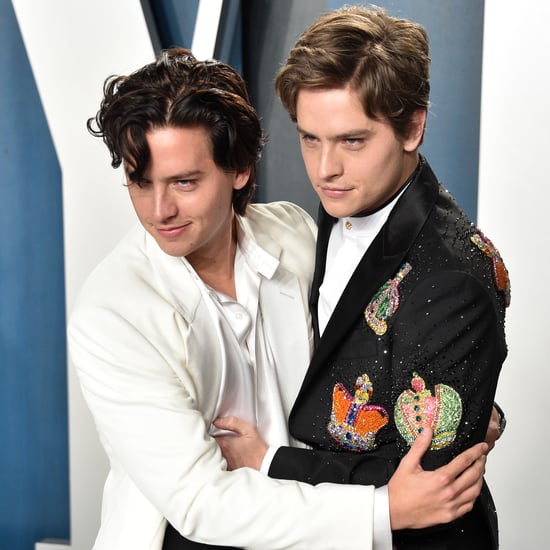 Celebrity Instagrams
15 Years Later, Dylan Sprouse Is Opening Up About How Suite Life "Saved" Him and Cole
by Kelsey Garcia 2 weeks ago