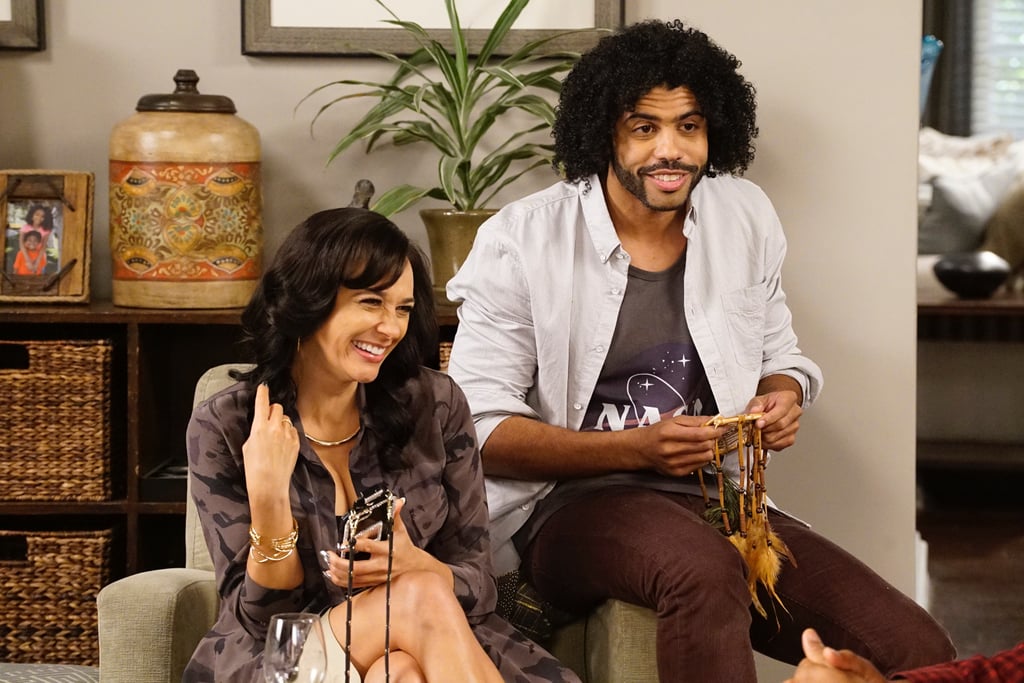 Oh, Just 16 of Black-ish's Greatest Guest Stars Over the Years

You know a show is good when icons like features Octavia Spencer, Zendaya, and Mary J. Blige agree to join an already stellar cast for an episode or two. Over the years, Black-ish has never disappointed with its parade of A-list guest stars. Wanda Sykes has earned not one, but two Emmy nominations for her recurring role, which we still count as a guest spot if the Academy does! Meanwhile, who still isn't over Tracee Ellis Ross's Girlfriends reunion? Now that the much anticipated seventh season has arrived, take a trip down memory lane with these familiar faces. Which is your favorite one-time appearance or recurring role?

Related:
The Emmy-Nominated Black-ish Episode "Hair Day" Is Important For So Many Reasons
Previous Next Start Slideshow
Black-ishTV